Bozeman’s sixth annual Jewish Film Festival continues this month with a trio of virtual titles. Witness Theater is next up on December 3rd, followed by Leona on Dec. 10th and Redemption closing out the 2020 slate on Dec. 17th. All will premiere at 6pm and be available to stream for 72 hours from the start time. Admission is free with donations appreciated.

From Oren Rudavsky, Witness Theater follows 88-year-old Aron, Eazek, 94, and Claudine, 89. Over seventy years ago, although they lost their entire families, they survived the holocaust and resettled in New York City. Now they’re sharing their stories in a unique program led by a drama therapist with high-school students in Brooklyn. The hope is that this sharing will sensitize the students and give some closure to the adult survivors after all these years. The Witness Theater workshop they participate in culminates in the performance of a play based on Survivor stories. The documentary is presented in English with a runtime of 74 minutes.

Leona is an intimate, insightful, and moving film that tells the story of a young Jewish woman from Mexico City who finds herself torn between her family and her forbidden love. Ripe with all the drama and interpersonal conflicts of a Jane Austen novel, watching her negotiate the labyrinth of familial pressure, religious precedent, and her own burgeoning sentiment is both painful and beautiful – there are no easy choices to be made and the viewer travels back and forth with her as she struggles with her heart to take the best path. Directed by Isaac Cherem, the film is presented in Spanish with English subtitles and runs 95 minutes.

Redemption tells the story of Menachem, a former front man for a rock band, now religious, and a father to a six-year-old. When his daughter is diagnosed with cancer, he must find a creative solution to fund the expensive treatments. He reunites his band for one last tour. The journey to save his daughter exposes old wounds and allows him to reconnect with his secular past. Menachem understands that only a new connection to his past and to his music can pave the road to his own redemption. The film is presented in Hebrew with English subtitles and runs 104 minutes. Directed by Joseph Madmony and Boaz Yehonatan Yacov. 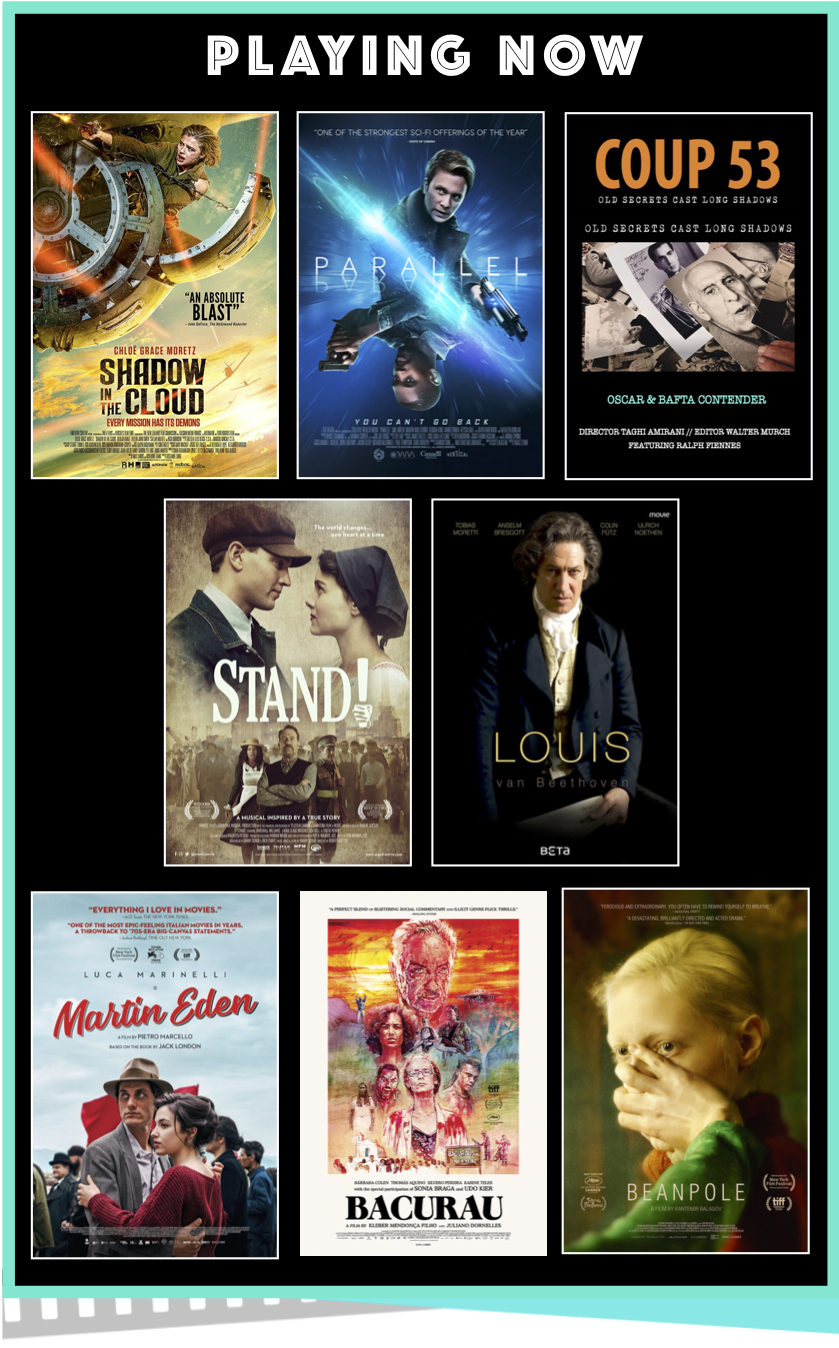 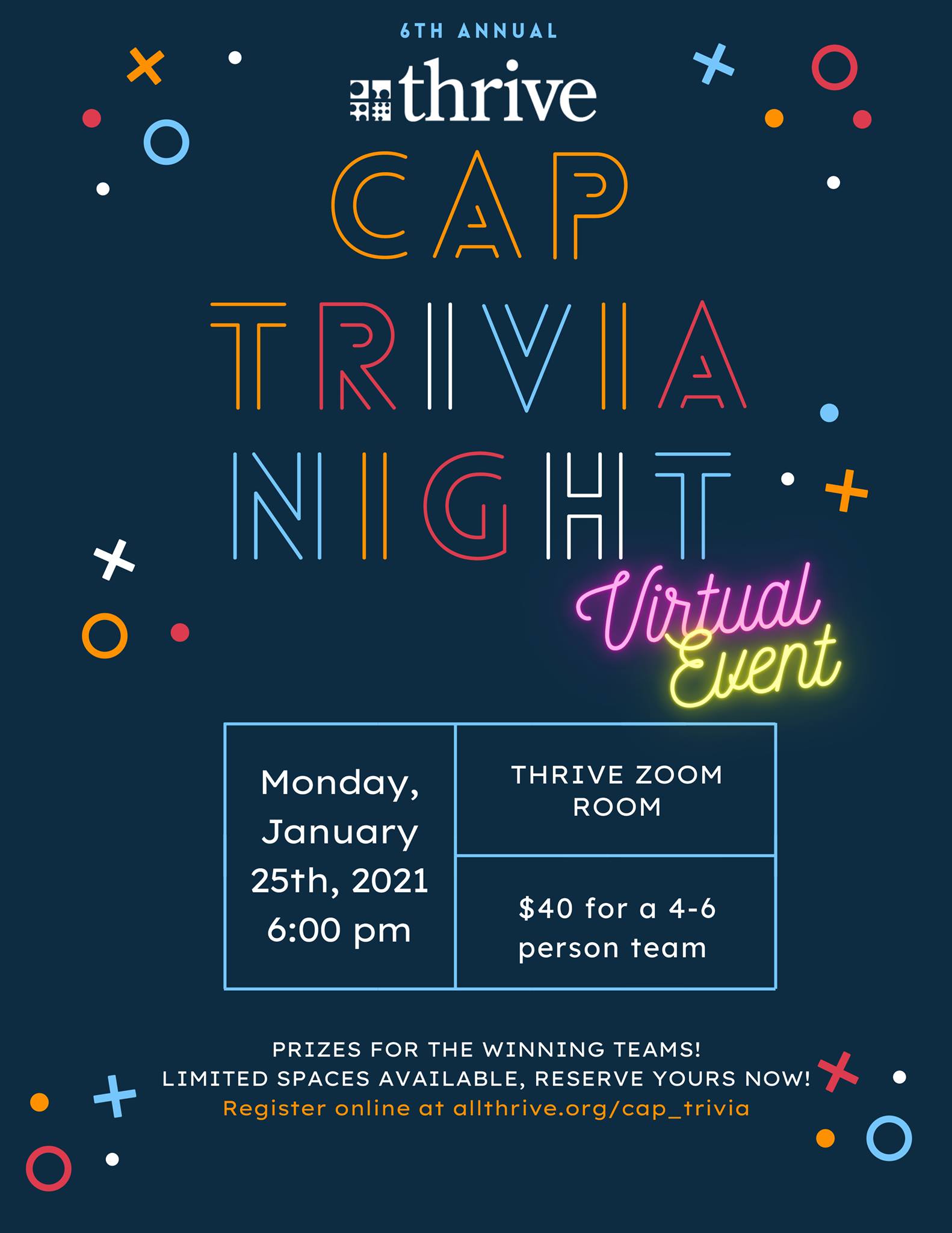 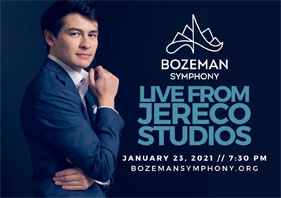