Show will feature performances from all six “Entertainer of the Year” nominees, tributes to Doc Watson and J.D. Crowe, celebrations of women in bluegrass, the 20th anniversary of O Brother, Where Art Thou?, the 75th anniversary of the birth of bluegrass…and much more

Nashville, TN, Aug 26, 2020 – Hosts and performers were announced for the 31st Annual IBMA Bluegrass Music Awards, which will stream October 1 at 8 pm ET. The audio for the show will air on SiriusXM’s Bluegrass Junction channel, and livestream two ways: IBMA’s Facebook Live, and via Swapcard, the official event platform for IBMA Virtual World of Bluegrass event this year. The show will stream for free, with donations encouraged to help support the IBMA during this difficult time.

The 2020 IBMA Awards show will featured taped and virtual performers from all six “Entertainer of the Year” nominees, as well as such special events and collaborations as:

“This show has been a pleasure to produce,” said Joanne Gardner Lowell, producer of this year’s Awards show. “When I started talking with the IBMA earlier this year, we were Raleigh bound. I’ve been so impressed by how eager all of the IBMA team and the performers have been to pivot and create an entirely new program with virtual aspects. It’s a testament to how the people in the bluegrass community are focused on pulling together to make lemonade out of the large crate of lemons we’ve all been handed this year.”

The IBMA and its Local Organizing Committee partners in Raleigh, North Carolina have determined that, due to ongoing health concerns relating to COVID-19 and the logistical challenges of creating a safe in-person event experience, this year’s IBMA World of Bluegrass will take place virtually. The planned conference, showcases, awards and festival performances will be presented as an online experience September 28-Oct. 3.

IBMA is actively working to develop innovative, compelling activities and content for this year’s event, and will be releasing information and updates throughout the coming weeks. As additional details about IBMA World of Bluegrass 2020 virtual events are solidified, they will be shared across the organization’s social media platforms, through email notification, and on worldofbluegrass.org and ibma.org. Updates will also be available via social media platforms and email newsletters of Raleigh partners, including PineCone, the Raleigh Convention Center, and Visit Raleigh. • 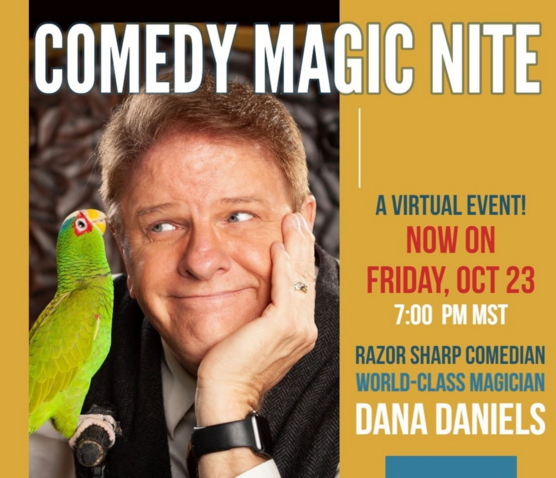