MSU grad’s film that looks at father/son relationships to be screened virtually Feb. 26–28

BOZEMAN — In popular culture, a Hail Mary pass means an attempt so unlikely that it’s nearly a miracle if it is completed. So, perhaps “The Hail Mary” is a fitting title for the local feature-length film made by Montana State University graduate Nnamdi Kanaga that will be screened online beginning at 7 p.m. Friday, Feb. 26, through 9 p.m. Sunday, Feb. 28.

Viewers can register to view the film online at broadcasts.bozemanarts-live.com/the-hail-mary-premiere. The link will allow them to view the film as well as a live, moderated panel discussion that begins at 6 p.m. Saturday, Feb. 27. The panel discussion will feature Kanaga, members of the cast and community activists who will discuss the inspiration for the film as well as racial equity issues in the state. Both the film and the screening are part of both the MSU President’s Fine Arts Series and the university’s celebration of Black History Month and are free and open to the public.

Filmed in the Big Sky state last summer, “The Hail Mary” features a lead cast of Black actors and was inspired by a chance meeting at a Missoula fast-food restaurant.

Kanaga, a native of Nigeria who now lives in Bozeman, said he started working on the project in 2019, shortly after the death of his father. Kanaga said that about that time, by chance, he met a young Black man in Missoula. Their conversation led to an emotional discussion about their fathers.

“Here we were, two people who had never met before and we were both in tears during this conversation about Black sons and their fathers,” Kanaga said. “And that was when the idea first came to me about a film encouraging young Black boys to reach out to their fathers.”

The resulting fictional narrative film that Kanaga wrote and directed, tells the story of Darius, a war veteran fighting his own demons, who moves to Montana to repair his relationship with his grown son, Terrell. On a day significant to both, they confront their differences. The film begins with an homage to the late Pulitzer Prize-winning playwright August Wilson, who chronicled Black America in his plays. Then the film shifts to the narrative.

Kanaga wrote the screenplay, launched successful crowdfunding to underwrite it and hired a professional, all-African American lead cast online, all while finishing his master’s degree in English at MSU.

A native of Lagos, Kanaga was an actor in Nigeria’s Nollywood before he came to MSU in 2016 as with a group of African filmmakers on a Ford Foundation Fellowship in documentary filmmaking under the direction of Nancy Cornwell, professor in the School of Film and Photography.

Kanaga said he felt community in Bozeman and MSU but realized that his future was in feature films rather than documentaries, so he applied to MSU’s graduate program in English. Returning to Bozeman in 2018 on his own, he said he at first felt isolated and lonely before he developed a support system and refined his purpose. He said Cornwell became sort of like an adopted mother when he arrived.

Cornwell calls Kanaga “an extraordinarily talented young man. And he is probably one of the most optimistic and positive persons I’ve met in years. He’s faced a lot of adversity in his life, some of it told in this film.

“He never gets beaten down. And he is doing this film in a foreign country. He is making his way in this country, which speaks to his adaptability, his belief in himself and that he has a story to tell.”

“Nnamdi was a star member of the English graduate program at MSU who was both an excellent student and an award-winning teacher,” Minton said. “His enthusiasm, humor and insights consistently inspired us all to think differently and more deeply. His excellent work as a filmmaker is inspiring, drawing upon his skills in storytelling through both language and visual representation.”

Minton, a specialist in Shakespeare and drama, said that “The Hail Mary” showcases talented directing, filming, acting and script writing.

“It is no doubt the first of many feature films by Nnamdi that will be a gift to the world.”

“‘The Hail Mary’ is the beautiful result of a journey of thinking from Nigeria to Bozeman,” Smith said. “Nnamdi’s engagements with the world do much to bring us closer together at a time when that closeness is needed most. With this film, a remarkable Bobcat is teaching us remarkable things about our responsibilities to our communities, to our families and to ourselves.”

“The Hail Mary” is Kanaga’s third film. His directorial debut was in 2019 with “The Talisman” and his short film “Oguta Island” is an adaption of Shakespeare’s “The Tempest.”

Kanaga said he is heartened by the local reception to his films, and he is now working on his next projects, including a historical feature that he hopes to film in Montana this summer. He is also developing an idea for a television series that would be based in Montana.

“I feel a connection here,” he said of his decision to remain in Bozeman. “It feels like I am supposed to be here. Things are working out here. It has felt spiritual. I don’t think I have done half of what I am supposed to do here.”

For more information about “The Hail Mary” screening and panel, go to https://broadcasts.bozemanarts-live.com/the-hail-mary-premiere/. • 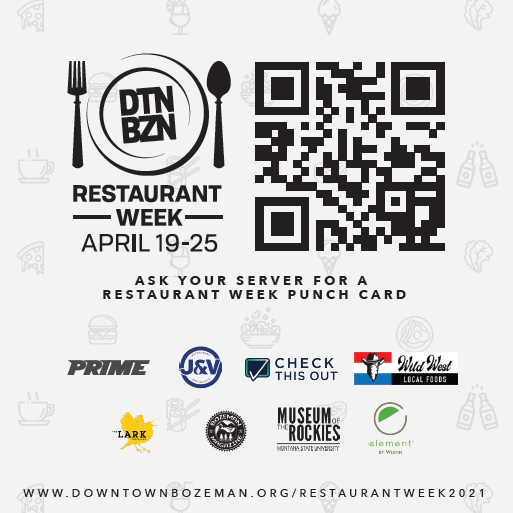 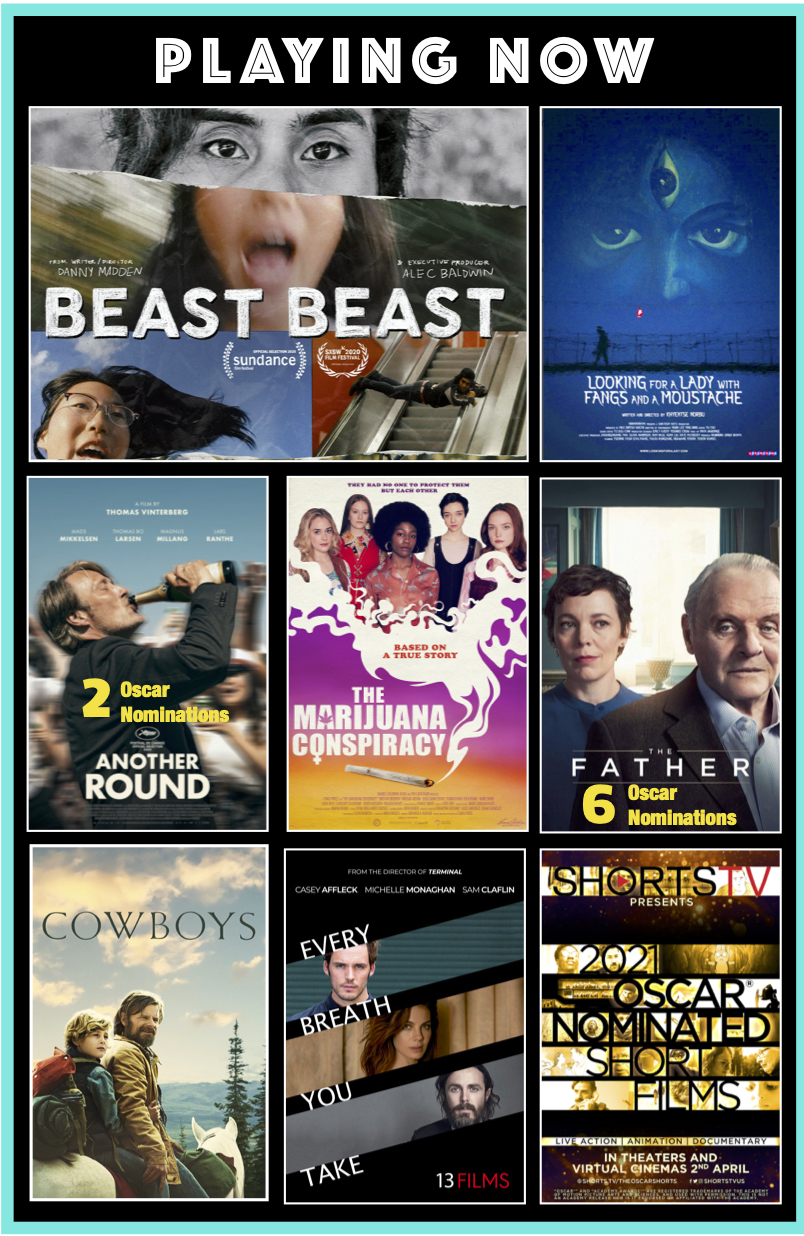 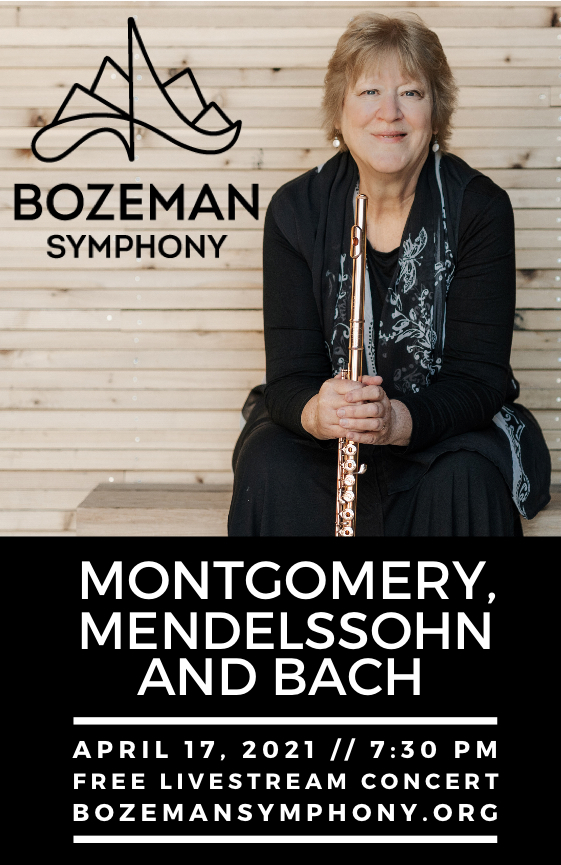 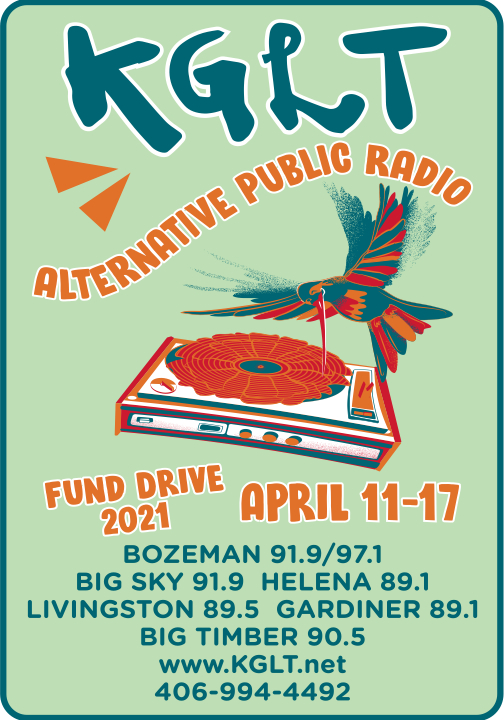 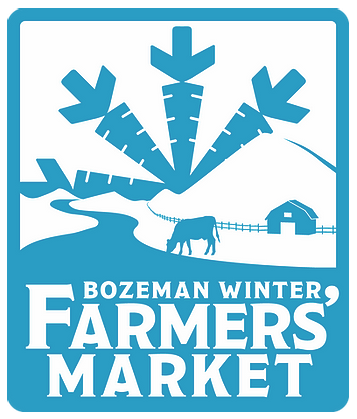 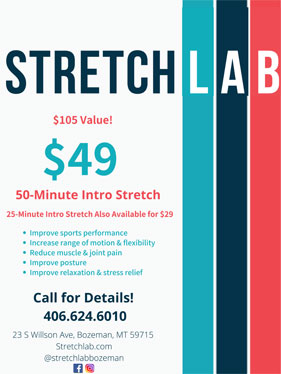 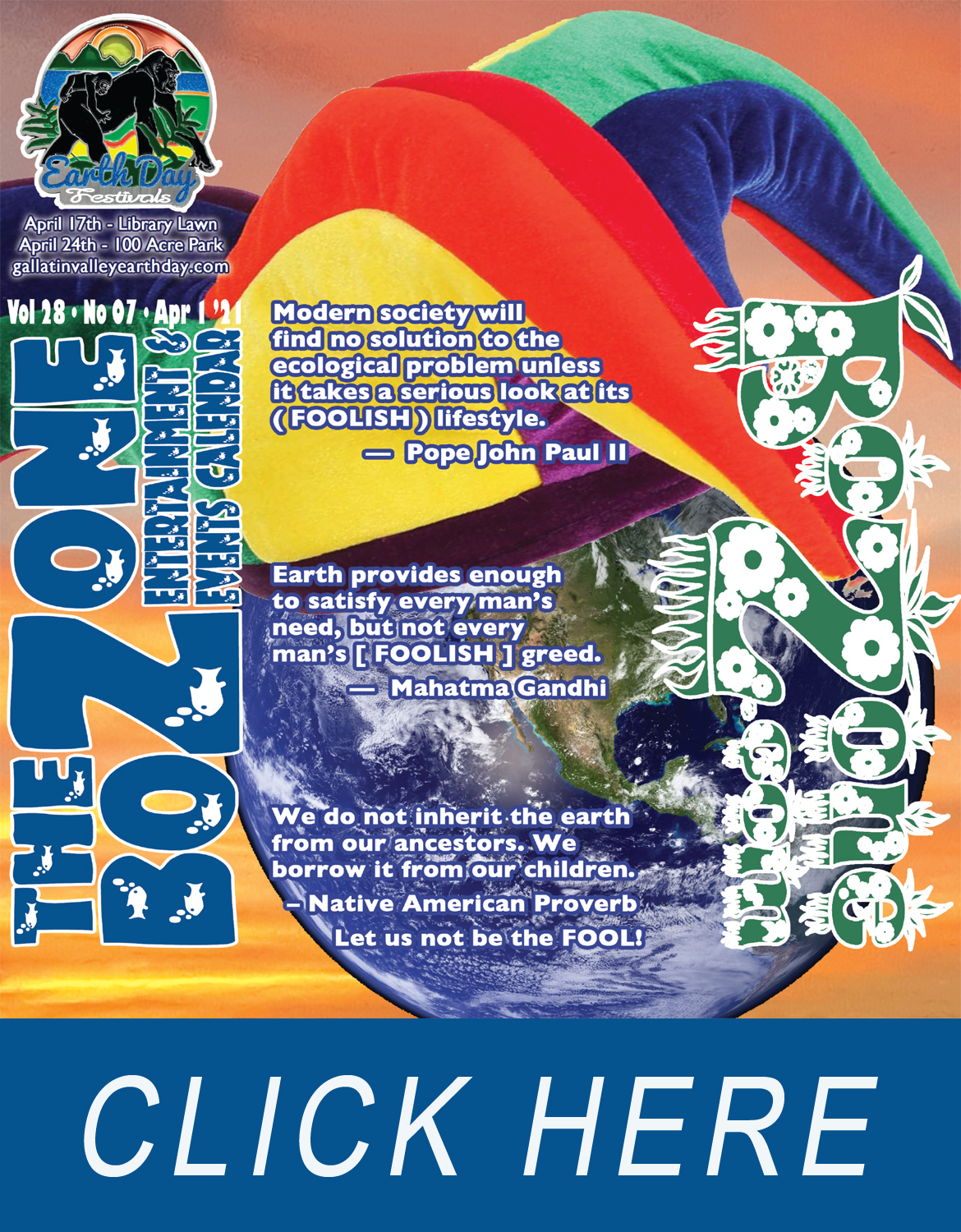 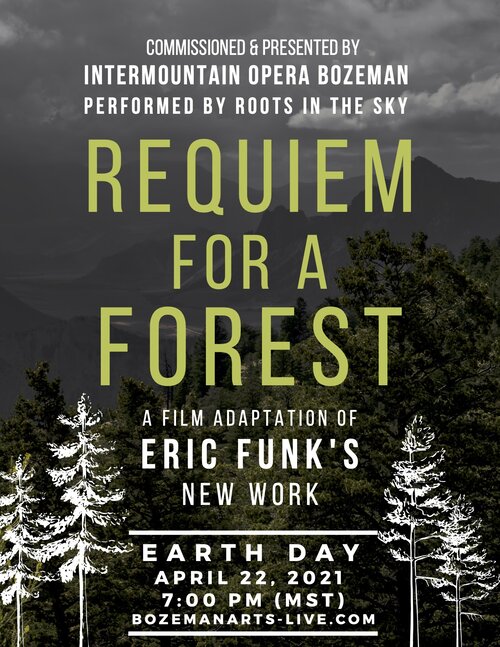 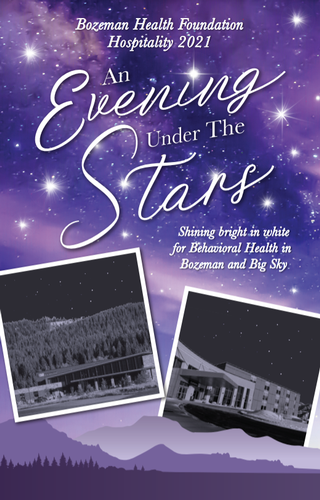