The Shane Lalani Center for the Arts in Livingston presents a staged reading of Joel Bennett’s new play The Last Stand on Friday, September 30 at 3pm. Guest Introduction by Henry Real Bird, former Montana poet laureate and member of the Crow Nation.

Channeling the stark inevitability of a Greek tragedy, the courtroom drama in The Last Stand plumbs the aftermath of Custer’s horrific battle. Based on the actual Reno Court of Inquiry in 1879, the play is inhabited with Custer’s widow, ghosts, Indian apparitions and the surviving troopers of the 7th Cavalry, all grappling with truth, loyalty, and the futility of war. As Major Reno, Custer’s 2nd in command, defends himself in court against accusations of cowardice, the full extent of the genocidal policy by the United States against the Plains Indian tribes is revealed.

This special staged reading of The Last Stand takes place in the Dulcie Theatre on Friday, September 30. Reading from 3-5pm, discussion and refreshments from 5-7pm. Free and open to the public – this is a unique opportunity to participate in the creation of an exciting new work! • 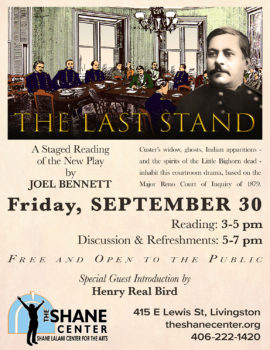 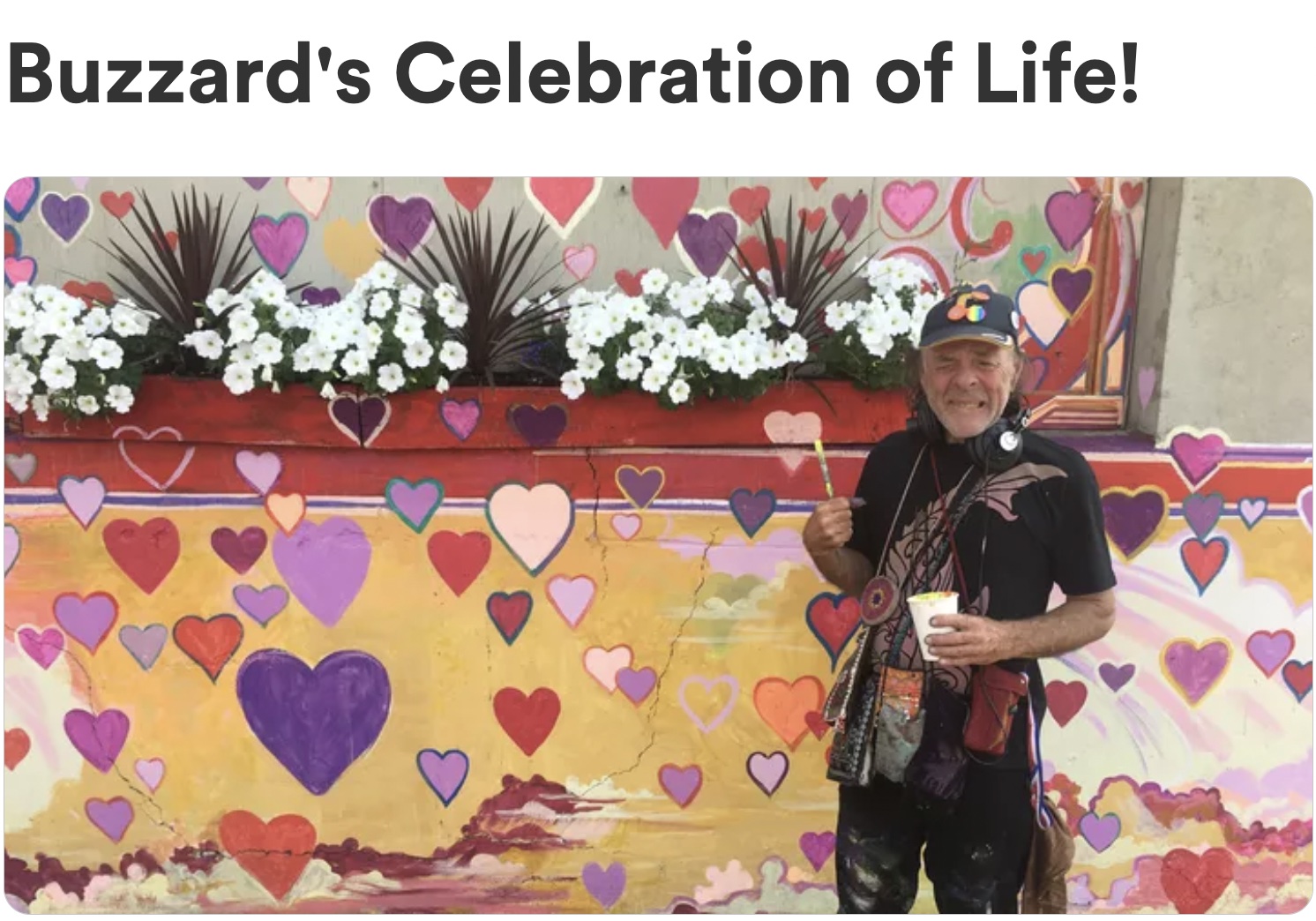 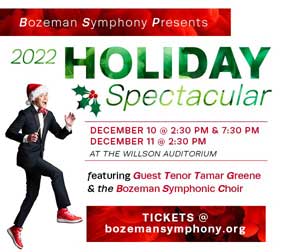 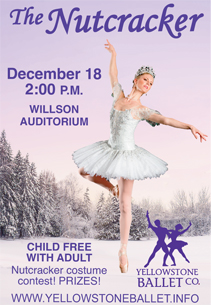 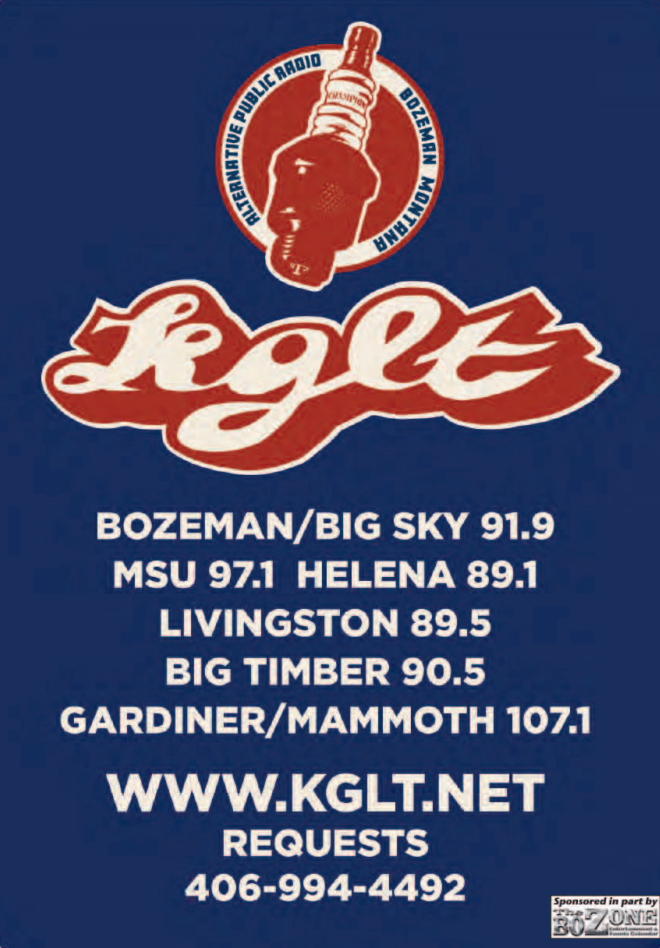 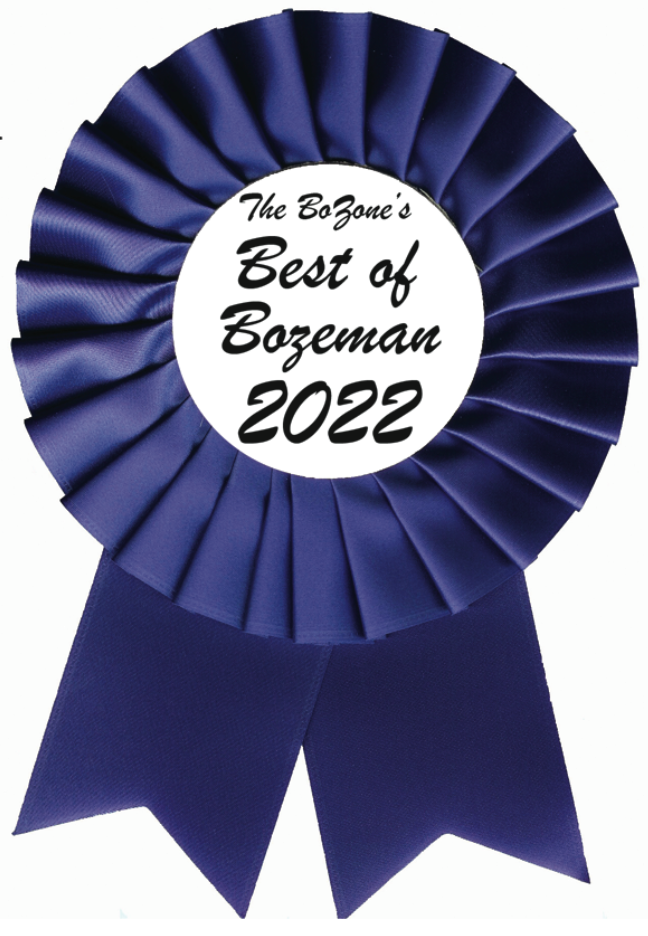