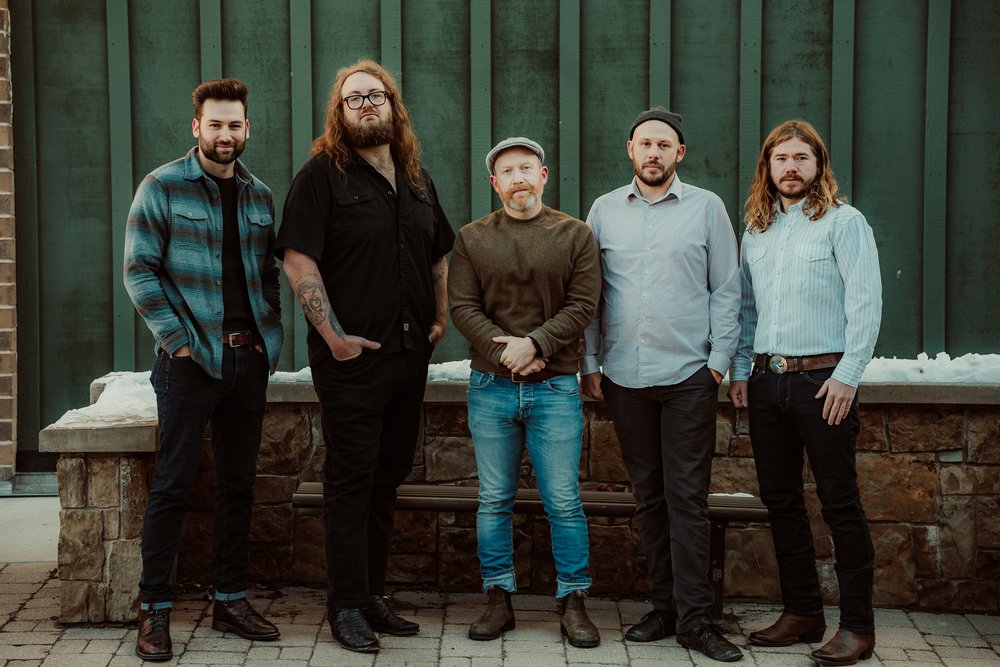 THE LIL SMOKIES || WITH PERT NEAR SANDSTONE

Blending virtuosic instrumental acrobatics with riveting lyrical craftsmanship, The Lil Smokies have earned a reputation as one of the most electrifying acts in modern American roots music thanks to their exhilarating live show and critically acclaimed studio output. Since forming on the streets of Missoula, Montana, where the group got its start busking back in 2009, the band has performed everywhere from Red Rocks to The Rialto and captivated festival audiences at Telluride, High Sierra, LOCKN’, Freshgrass, FloydFest, and countless more. Their latest album, 2020’s Tornillo, showcases the hard touring five-piece at its most adventurous, teaming up with producer Bill Reynolds (The Avett Brothers, Band Of Horses) for a genre-bending joyride from the hills of Laurel Canyon to the wide-open deserts of West Texas. 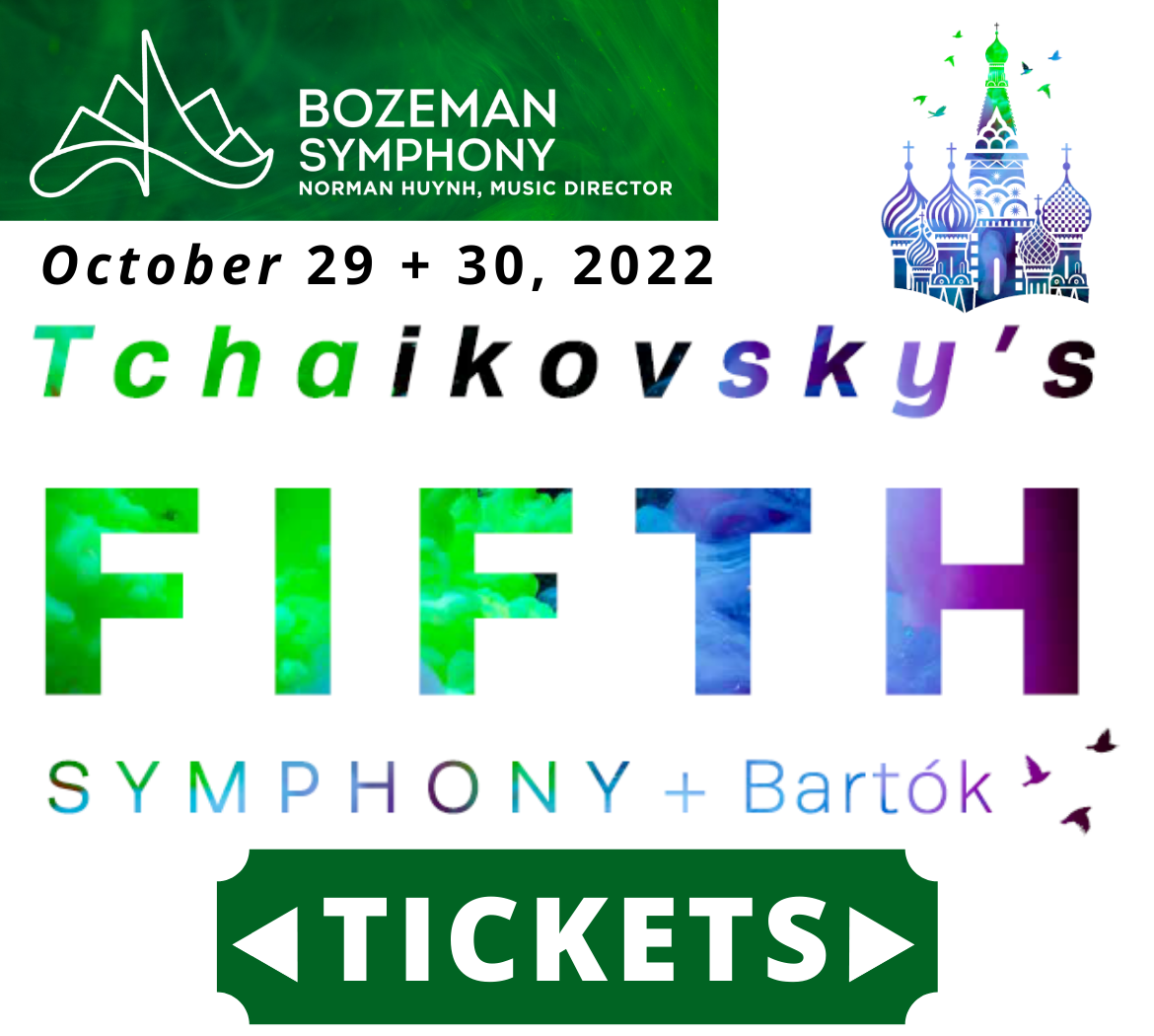 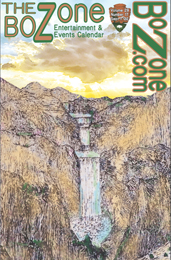