The Joshua Show is a whimsical puppet performance by Joshua Holden, a masterful puppeteer and unabashed ambassador of joy. Joshua and his friend, Mr. Nicholas, a sourpuss sock, go on a journey of self-discovery together with physical comedy, oddball props, and tap dancing.

Joshua Holden: (Creator & host) an award-winning international puppeteer, actor, and joy-maker based in Brooklyn and was named one of “20 Theatre Workers You should Know” by American Theatre Magazine. Joshua performed on the Broadway national tour of Avenue Q, was the Lead Puppeteer in Peter Pan 360 (ThreeSixty Entertainment), and garnered an Arts Impulse award as well as an IRNE nomination for “Best Actor In a Musical” as Bill Snibson in Me & My Girl (Reagle Music Theatre). Joshua once worked with international street artist Banksy on his controversial piece Sirens of the Lambs, was the puppet wrangler for the off-broadway company of Avenue Q and currently freelances for The Jim Henson Company as a fabricator and one of the puppet wranglers on Sesame Street! A proud Massachusetts native and an alumnus of the Walnut Hill School for the Arts, he earned a B.F.A. in Acting from The Chicago College of Performing Arts, Roosevelt University.

Jeb Colwell: (Musician) is a New York City based singer-songwriter. He was the frontman for Hector On Stilts, a pop-rock band whose music was featured on ABC’s Brothers And Sisters. Jeb writes, records and performs with his band Colwell. While performing as the house band and co-writing for a People’s Improv Theatre sketch comedy team, Jeb directed the troupe in a video spoof of the Wham! classic “Last Christmas” (“four-and-a-half minutes of toe-curling hilarity” – Huffington Post). Along with Grammy Award winner Andres Levin, Jeb co-wrote, and performed the lead vocal, on Cuba En Mi Corazon, a recording produced for Up With People. 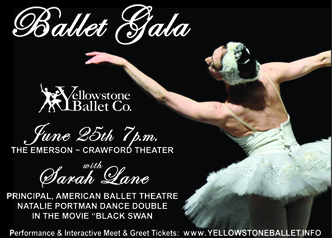 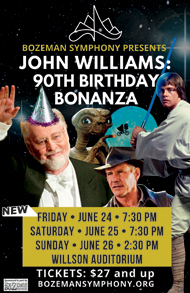