An event every week that begins at 2:00pm on Sunday and Saturday, repeating until February 10, 2019

NEW! Cosmic Castaways
There are places where the night sky has no constellations. No Orion, no Big Dipper, nothing but a few lonely, far away stars and a few faint, ghostly patches of light. Most stars lie within the crowded boundaries of galaxies, traveling with their brothers and sisters in a vast galactic family. However, some find themselves on their own, deep within voids between the galaxies. These are the cosmic castaways.

Experience the Aurora
For the first time, the Aurora has been captured as it was meant to be experienced, as a display that covers the entire sky. This immersive show shares the science behind the aurora and tells the story of the quest to find and photograph the Aurora for wraparound display in planetariums.

The Big Sky Tonight
Before you head out under the stars, head into the planetarium to see what will be up tonight! We will investigate winter and spring stars, planets, constellations, and a few fun, deep space objects for those who want to know where to point their optics. This original production of the Taylor Planetarium is regularly updated as astronomy events happen to show current sky events. 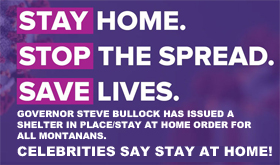 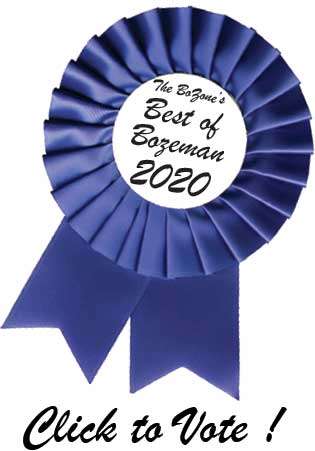