Save the Yellowstone Grizzly is proud to announce the organization’s new film, “The Beast of Our Time: Climate Change and Grizzly Bears” will be playing Wednesday, July 28 at the Dulcie Theater in Livingston, Montana. Free and open to the public, doors at 6:30pm, film at 7:00pm. There will be a short presentation before the film with Q&A panel with film participants after.

The 28-minute documentary is an unflinching inquiry into the relationship between climate change and grizzly bears. The film is narrated by one of America’s most beloved actors and storytellers, Academy Award winner Jeff Bridges. It is scored by pianist Bill Payne of Little Feat. 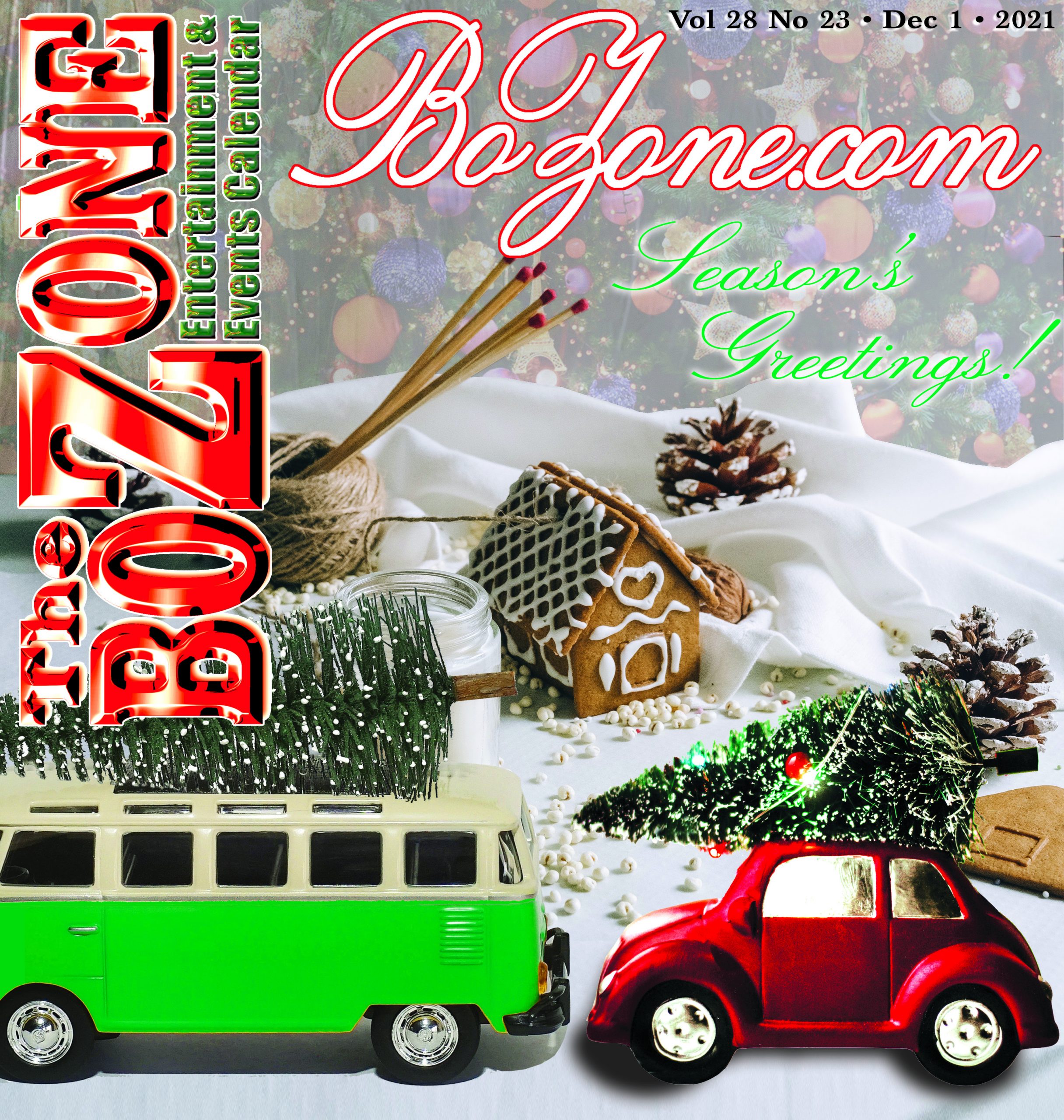