Originally from the Mountains of West Virginia, Paul Lee Kupfer has travelled as a solo performer and band leader since 2008 while living in Philadelphia, California, Tennessee, Montana and towns in between. He has a distinctive approach and his arrangements are inventive and fun. Restless touring and writing has allowed him to share the bill with some of his heroes and bring his music to many different kinds of people across the US. http://www.youtube.com/watch?v=RtlHOlgimdw http://liveandbreathing.com/paul-lee-kupfer-josh-oliver/paul-lee-kupfer-josh-oliver-jabo paulleekupfer.com http://reverbnation.com/paulleekupfer> :: http://myspace.com/paulleekupfer> http://www.facebook.com/pages/Paul-Lee-Kupfer/218279301567008> http://paulleekupfer.com/?choice=Video> 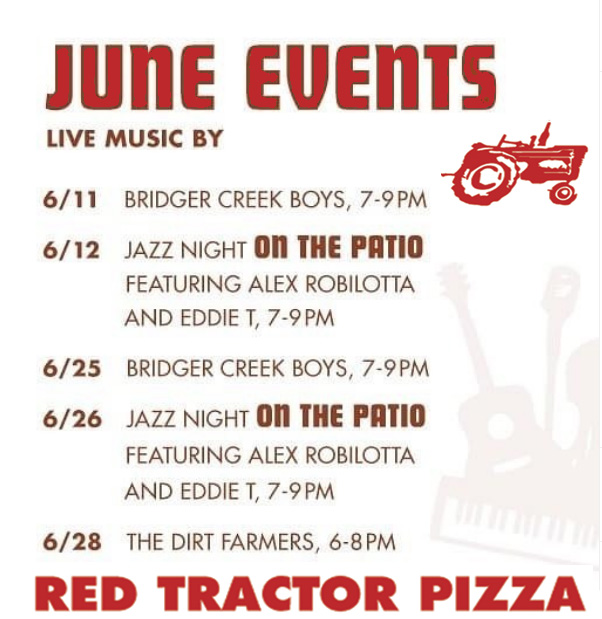