BOZEMAN – Montana State University’s Honors College will host three panels in December of students and alumni who are the winners of some of the nation’s most competitive scholarships. The panels, which are free and open to the public, are part of a month-long 125th anniversary salute to MSU’s Honors College.

The Dec. 5 Truman Scholarship panel will feature current students and MSU alumni who won the award as undergraduates: 2015 recipients Alex Paterson, who majored in economics, and Cara Thuringer, who double majored in liberal studies and photography; 2016 recipient Levi Birky, who majored in broad field social studies; and 2018 recipients Haley Cox, currently double majoring in cell biology and neuroscience and liberal studies, and Connor Hoffmann, currently triple majoring chemical engineering, biological engineering and in directed interdisciplinary studies. Joining them will be Zach Brown, a Bozeman resident and state legislator who won the Truman while an undergraduate at the University of Montana.

Named after the United States’ 33rd president, Harry S. Truman, the highly competitive scholarship is given to one college junior from each state who has demonstrated leadership potential and commitment to public service. Last year Cox won Montana’s Truman Scholarship and Hoffman won the award for Idaho. For more information about the event, go tohttps://www.montana.edu/calendar/events/28434

MSU is one of the country’s top producers of Goldwater Scholars, the country’s top STEM undergraduate award, and a panel set for Dec. 6 will provide insights about how that has occurred. The panel will feature MSU undergraduate winners: 2018 recipients Cara Robertus and Ryan Mason, who are both majoring in chemical and biological engineering; and 2017 recipient Maggie Russell, who is majoring in mathematics; Loribeth Everts, an MSU engineering teaching professor who won the award in 2010; and 1998 recipient Casey Smith, who majored in physics.

Named after U.S. Sen. Barry Goldwater of Arizona, the scholarship is the nation’s most well-known scholarship for undergraduate students majoring in the natural sciences, engineering and mathematics. Students receive up to $7,500 per year for tuition, books, room and board. For more information about the Goldwater panel, see https://www.montana.edu/calendar/events/28435

In addition to these scholars, Bryan Vadheim, who became MSU’s first Marshall Scholar in 2012, and Gates-Cambridge Scholar Hilary Fabich, who also won her scholarship to Cambridge in 2012, will be among those offering remarks during the opening ceremony for Norm Asbjornson Hall at 10 a.m.  Friday, Dec. 14, as distinguished alumni of both the Norm Asbjornson College of Engineering and the Honors College.

For a full schedule and more information about all activities honoring the MSU Honors College in December, go to the college’s webpage: http://www.montana.edu/honors/. 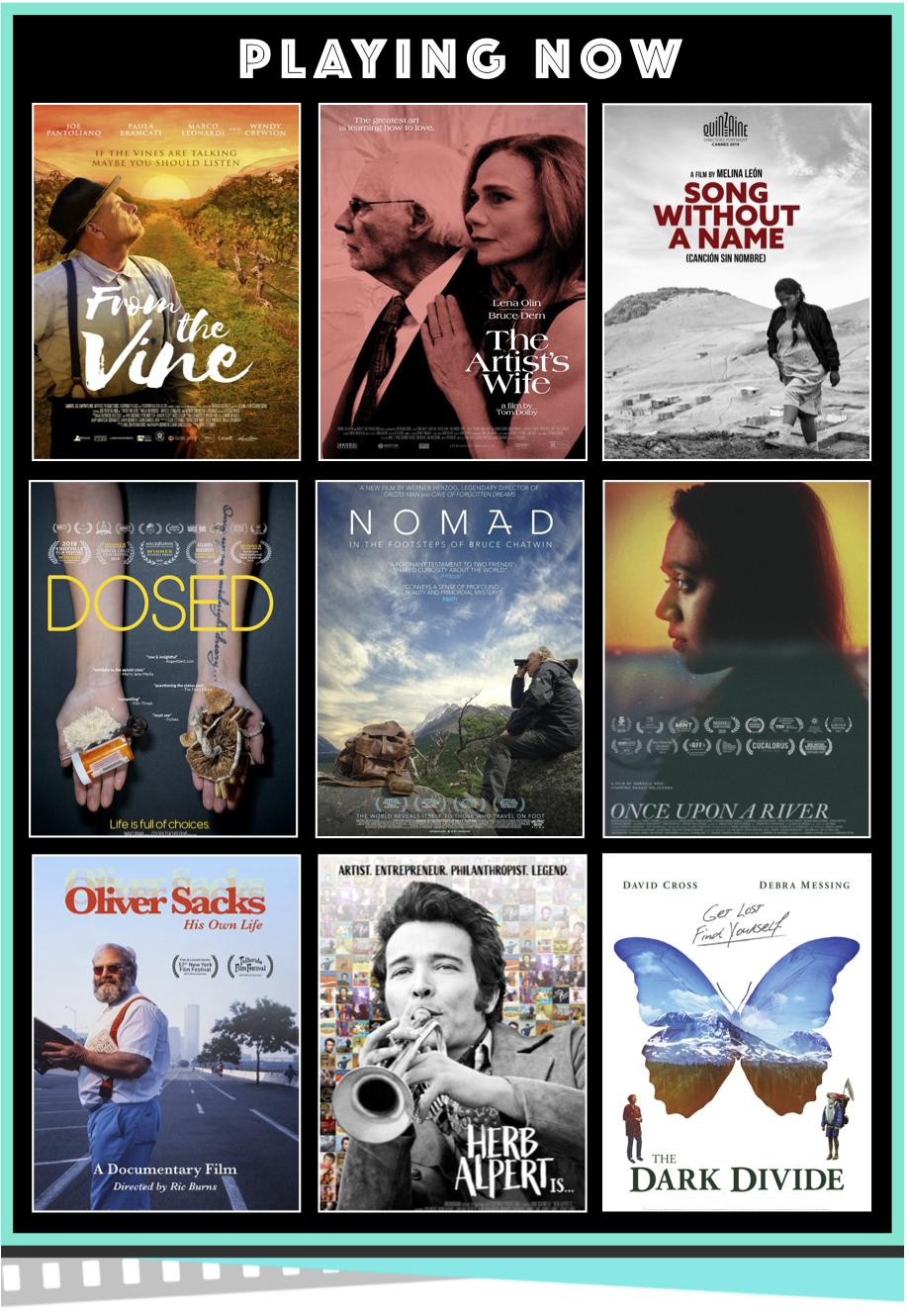