The Elling House Arts and Humanities Center, in partnership with the Virginia City Preservation Alliance, sponsor their fifth series of history programs in 2018. Once again, the programs are held in the beautifully restored cabin of Frank Bird Linderman; on the grounds of the historic Robber’s Roost near Laurin, MT. The general theme of the 2018 series focuses upon historic Montana millionaires.

Born in Virginia City, Montana on May 13, 1869, William Boyce Thompson, revolutionized Western American mining and influenced the mining business from Canada to Africa. He used his immense wealth to help the world in many philanthropic endeavors, ranging from his work with the American Red Cross in Russia, to spending millions of dollars promoting the study and exploration of science at various Universities, to creating an arboretum state park in Arizona, to building a library in his hometown of Virginia City, Montana. This presentation will focus on the highlights of William Boyce Thompson’s dense life and the legacy he left behind.

Christina Koch is the Assistant Librarian at Thompson-Hickman Madison County Library where she has worked for the last 8 years. Originally from Denver, Christina is happy to call Virginia City home. She worked tirelessly for five years, making the dream of building an addition onto the Thompson-Hickman Madison County Library in Virginia City a reality, that compliments the original structure. During the summer months, Christina can also be found running the Virginia City Opera House with her husband, Bill Koch.

ADMISSION IS BY DONATION AND OPEN TO THE PUBLIC. 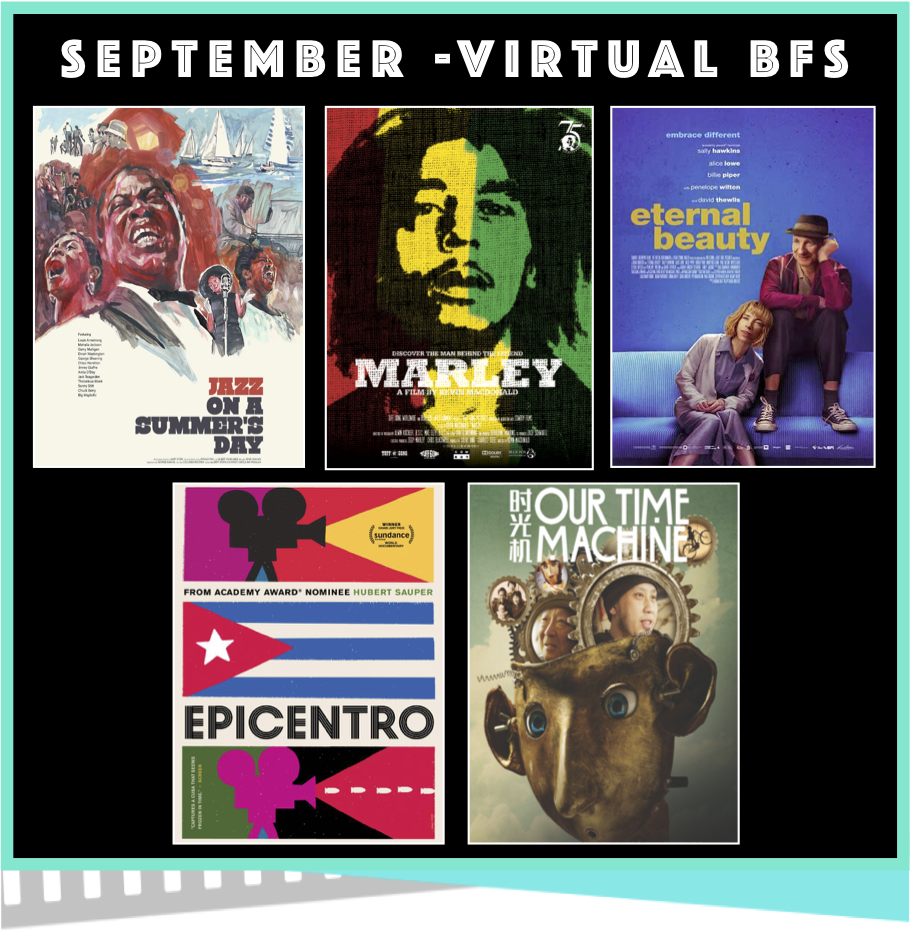 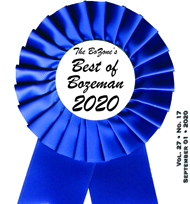