40 Spanish Peak Dr, Bozeman, MT 59718-9481, United States
This particular fly tying class focuses on the introductory stages of fly tying, so we’ll be going over the fundamentals to start with and wind up with some of the more complicated techniques and patterns. We cover several patterns each night, some traditional and some local, plus we explain how to fish them as well as how to tie them. There’s lot to learn when it comes to tying flies and this is a great way to get into the basics while also increasing your knowledge of fly fishing too!
This class is limited to 5 participants and will run for 3 consecutive weeks on Saturday afternoons at our Side Channel location (40 Spanish Peak Dr). The class starts at 1:00 and typically winds down by 4:00.
The first class includes the 7th, 14th and 21st of November. The second class will consist of December 12th, 19th and 26th. The third class will be January 9th, 16th and 23rd. The fourth class will include February 6th, 13th, and 20th. The final class will be March 6th, 13th, and 20th. If you sign up make sure to attend all three sessions in your class. Techniques used in later sessions will be additive from the previous week.
The cost for the 3-week session is only $100 and includes everything you need. Reserve your spot by e-mail (teagan@finsandfeathersonline.com) or just call us at 406-586-2188 during normal business hours.
Facebook Page
+ Google Calendar+ iCal Export 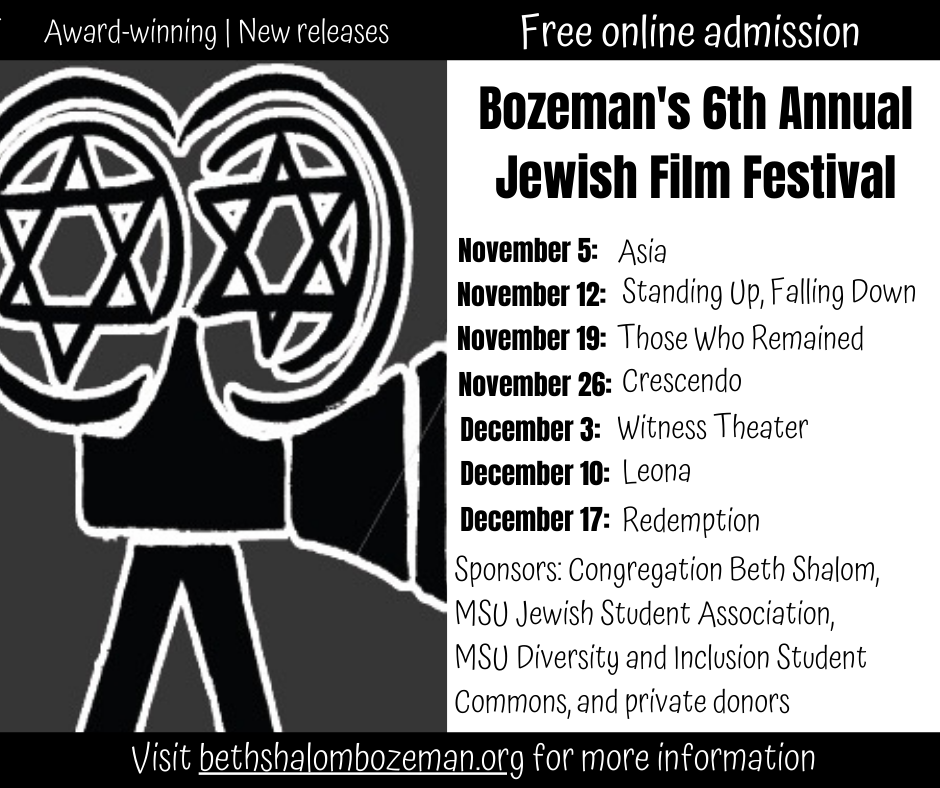 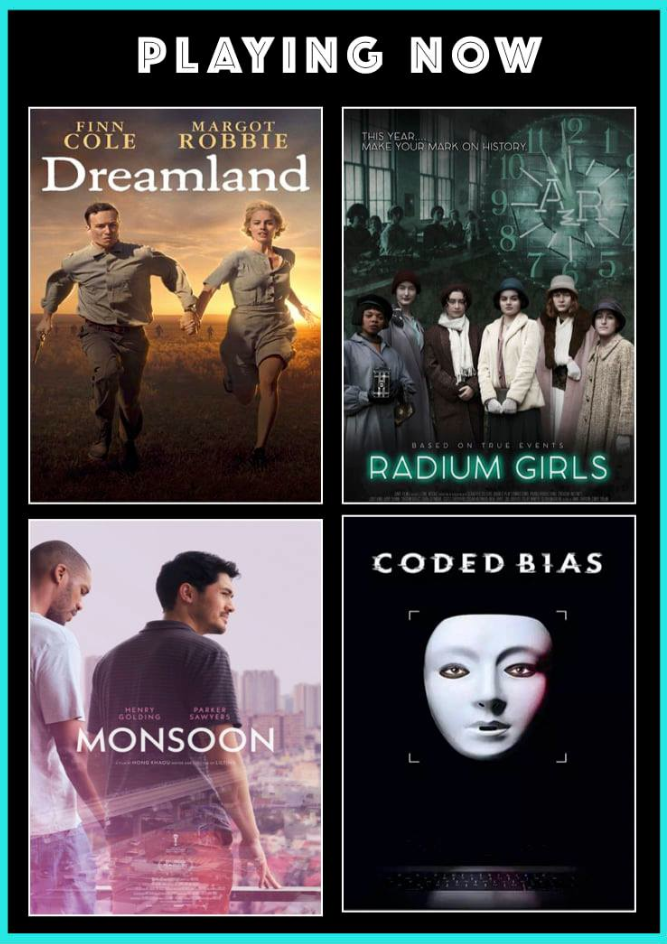 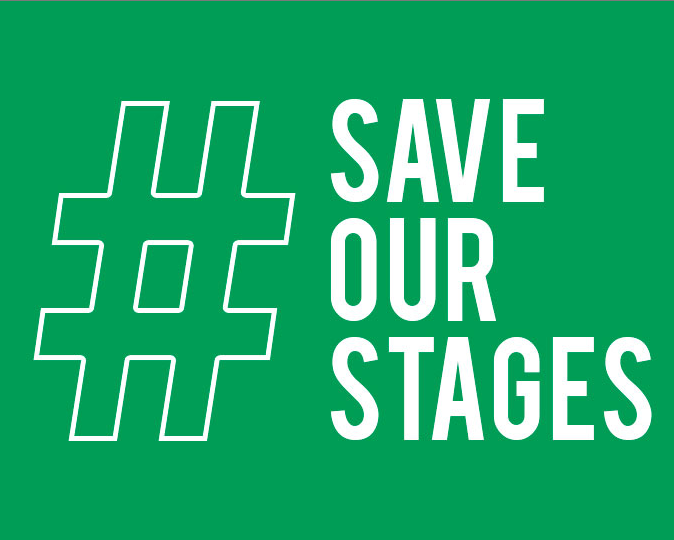 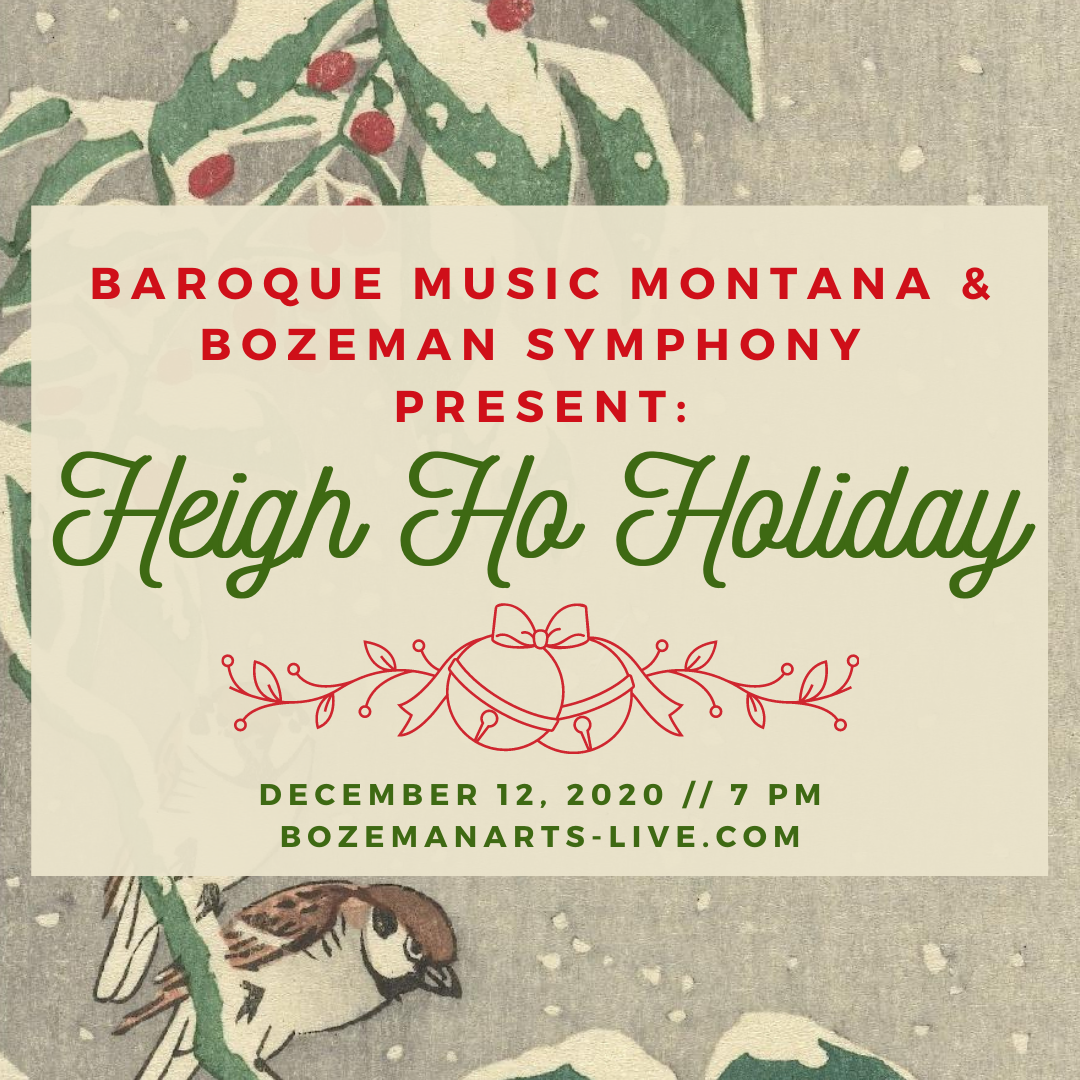