Gatka-The Way of the Spiritual Warrior

Gatka is a martial art, which originated in Northern India. It is also called “Shakti Yoga”. It is both a way of meditation and perhaps the ultimate practice of self-defense. In this lecture and demonstration, we will cover both the spiritual aspects of the meditations used as well as the techniques and weapons used. “The best martial art is the one that you never have to use!”

Mata Mandir Singh has dedicated his life to the practice and teaching of Naad Yoga – the yoga of sound. A skillful guitar, mandolin , Rabab ,Harmonium , Tabla and Cittern player and vocalist , he is a pioneer of the yoga music genre, having recorded more than 28 CDs and cassette tapes since the late 1970’s. He has taught Naad Yoga all over the United States, Canada and Mexico as well as in Europe Russia and China. His new book, Naad Yoga, the Yoga of Sound is scheduled for release in December of 2019.

He is as well a master of the ancient martial art of India known as Gatka . He has studied it from the seventies in India and pioneered its introduction in all over Europe and in China, and has began teaching it here in Montana where he has now taken up residence.

His web site is http://www.yogaofsound.com 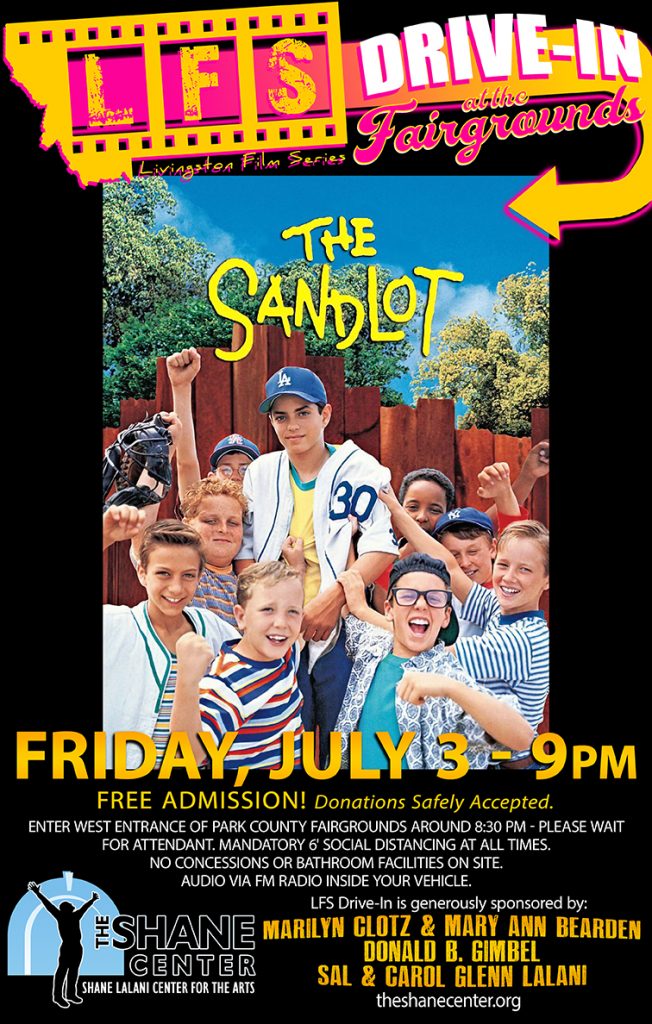