ACM Award-winner Brett Young performs songs from his self-titled debut album, including “Sleep Without You,” “Like I Loved You” and “Mercy,” plus the hit single “In Case You Didn’t Know.” Named as one of Billboard’s Top New Artists, Young has captured the hearts of fans everywhere through his honest lyrics and West Coast-meets-Southern sound, aptly dubbed “Caliville.” 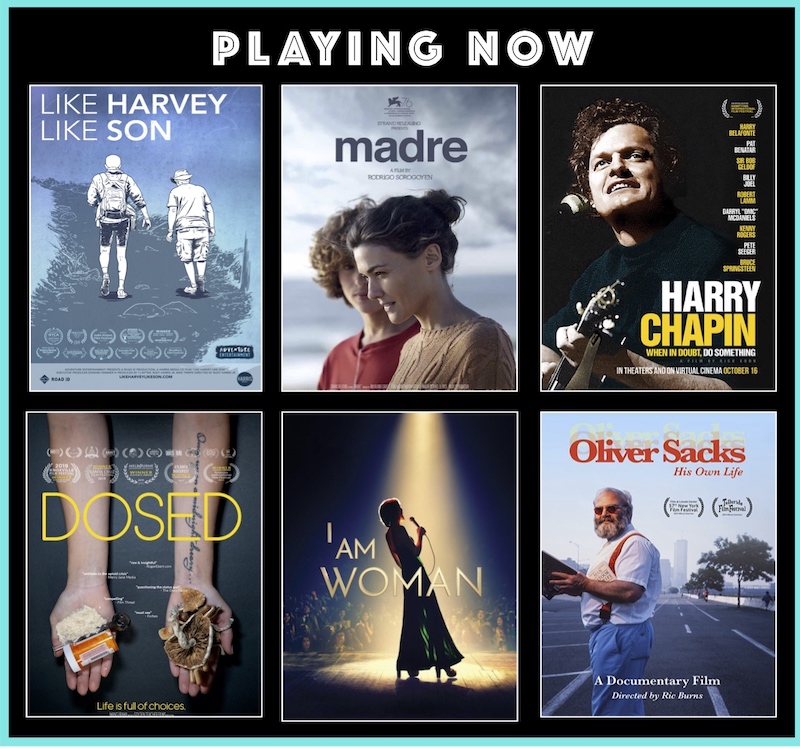