Known for their captivating blend of rock & roll and country, The Black Lillies have become one of Americana music’s biggest success stories: an internationally renowned band of roots rockers, armed with songs that blur the boundaries between genres. They are a mainstay on radio and album sales charts, with a sound that is as powerful in the quieter moments as it is explosive during the jubilant ones. The band’s pared down configuration has resulted in a bigger, deeper sound built on undeniable chemistry, lush three part harmonies, and instrumental virtuosity with a funky edge.

Party Bus Rentals will be operating a shuttle to this show from Bozeman and Livingston. To sign up, please call them directly at (406) 220-3072 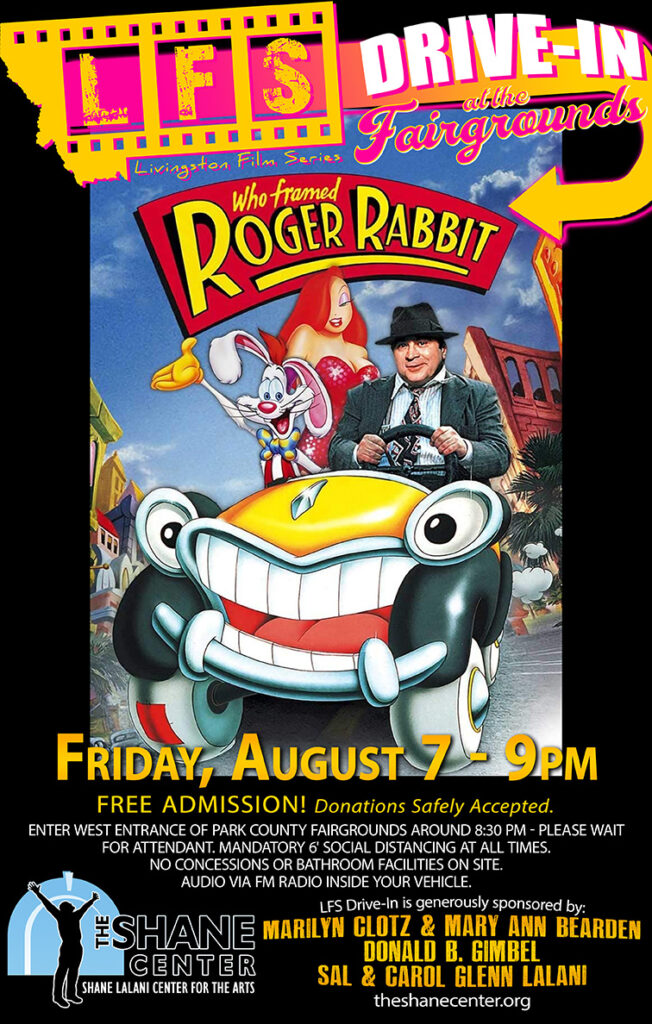