An event every week that begins at 2:00pm on Sunday and Saturday, repeating until December 29, 2019

JOIN MOR FOR A BREATHTAKING VIEW OF THE COSMOS!

The Taylor Planetarium at Museum of the Rockies offers Digistar 4K digital projection on a 40-foot dome. Developed by Evans & Sutherland, this state-of-the-art projection system allows visitors to experience our universe and our world in vivid colors, dramatic motion and brilliant displays of light. Each show runs for approximately 30 minutes. We suggest getting to your seat 10 minutes before showtime as the doors close precisely on the hour.

Season of Light
Join us again for the Taylor Planetarium original holiday show! Learn about many holiday customs that make the winter more festive. Yule logs, Christmas trees, the Hanukkah Menorah, luminaries, and Santa Claus were all taken from different cultures to fill the dark months of the year with more light.

NEW! Birth of Planet Earth
Scientists now believe that our galaxy is filled with solar systems, including up to a billion planets roughly the size of our own. This show explores some of the most important questions in science today. How did Earth become a living planet in the wake of our solar system’s violent birth? What does its history tell us about our chances of finding other worlds that are truly Earth-like?

Capcom Go!
This immersive, historical documentary showcases the achievements of the Apollo program and what it took to put the first human on the Moon. It introduces a new generation to the immense challenges they overcame and will inspire them to become the explorers, designers, engineers, thinkers, and dreamers of the future.

The Big Sky Tonight
What is in your Big Sky tonight? This fall we’ll celebrate the 50th anniversary of the Apollo 12 mission and talk about the upcoming Mercury transit. We’ll also be pointing out the constellations and some deep-sky objects to enjoy as the skies grow darker and the nights become cooler!

The Secret of the Cardboard Rocket (Children’s Show)
Adventure through the solar system in the Cardboard Rocket! Travel with two children and their navigator, the talking astronomy book. Visit the Sun, the planets, the Moon, and more. A perfect show for our younger astronomers. 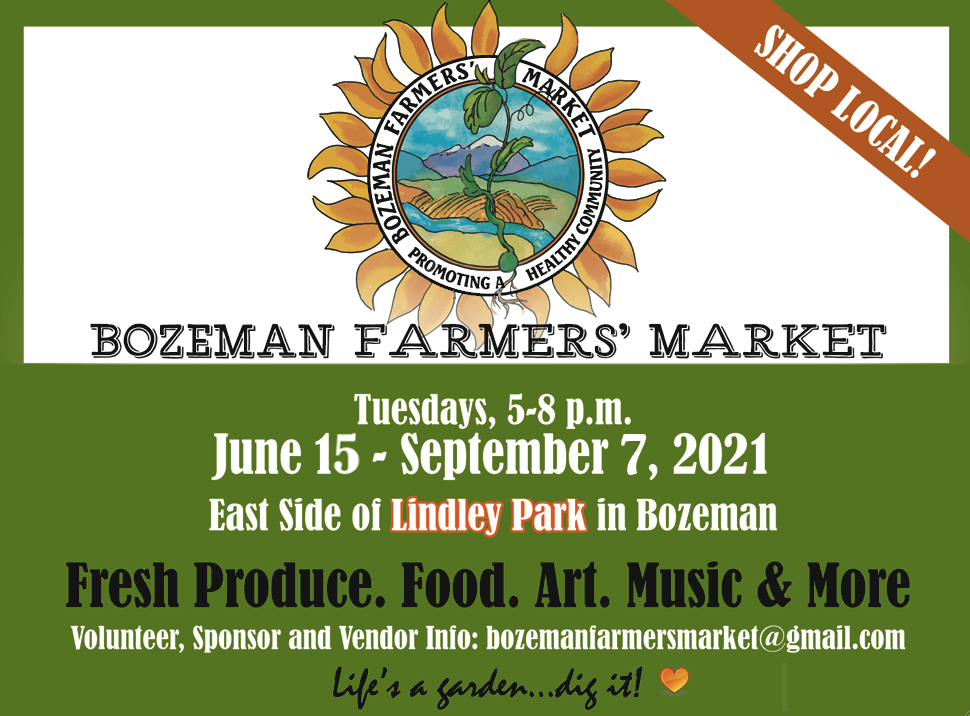 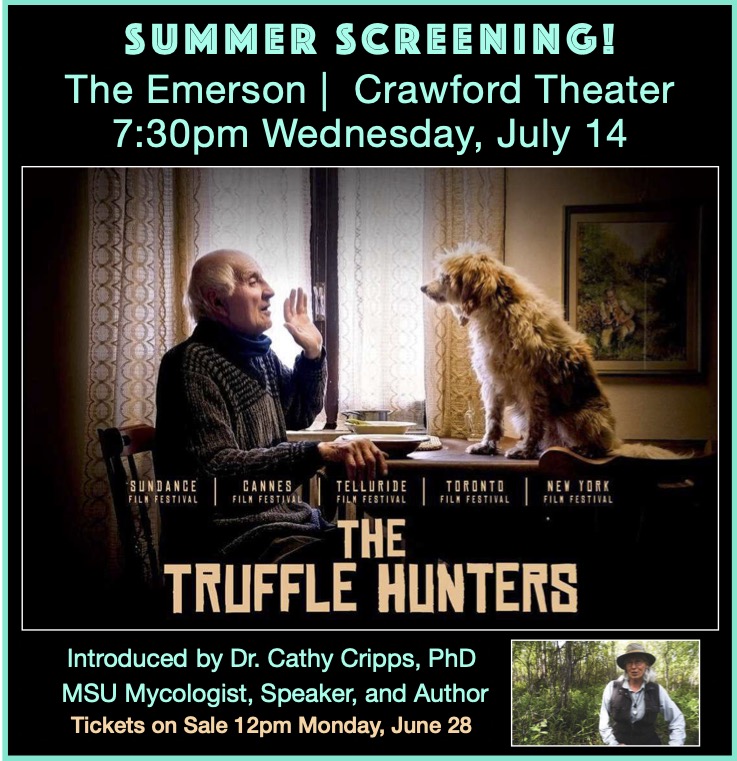 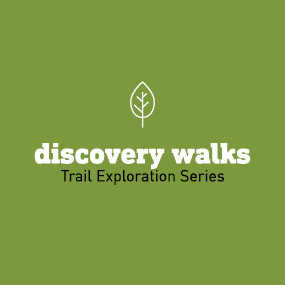 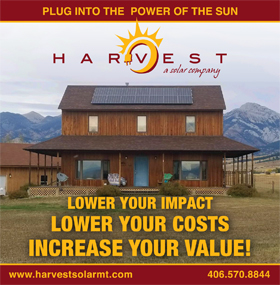 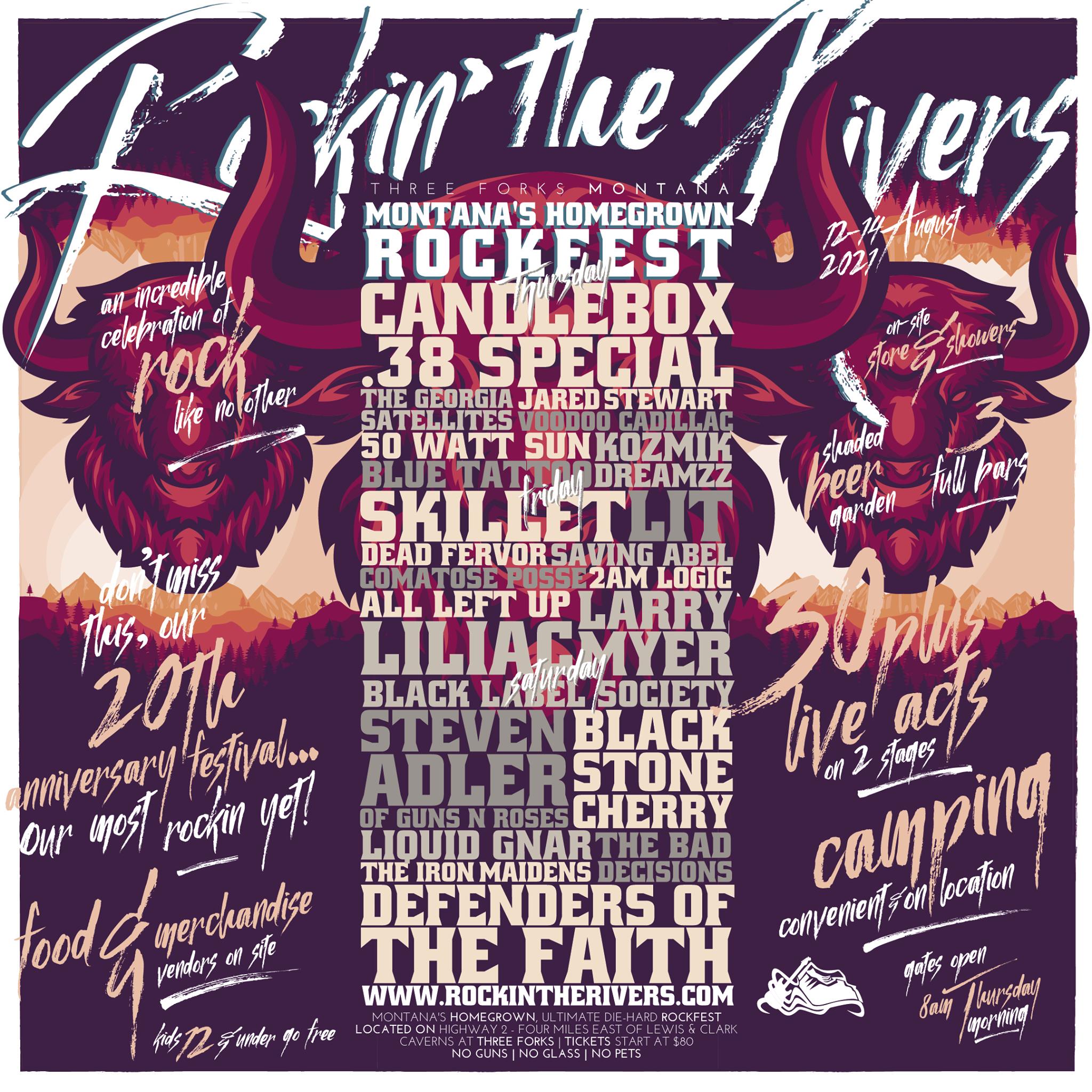 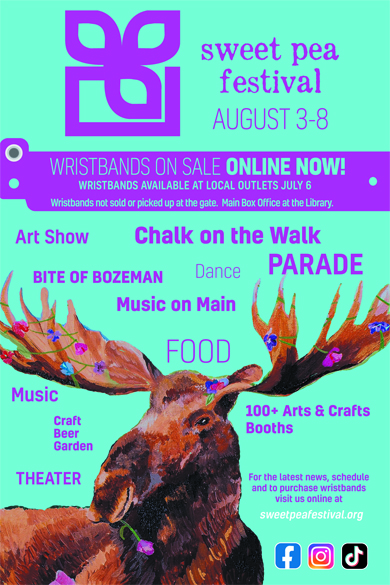 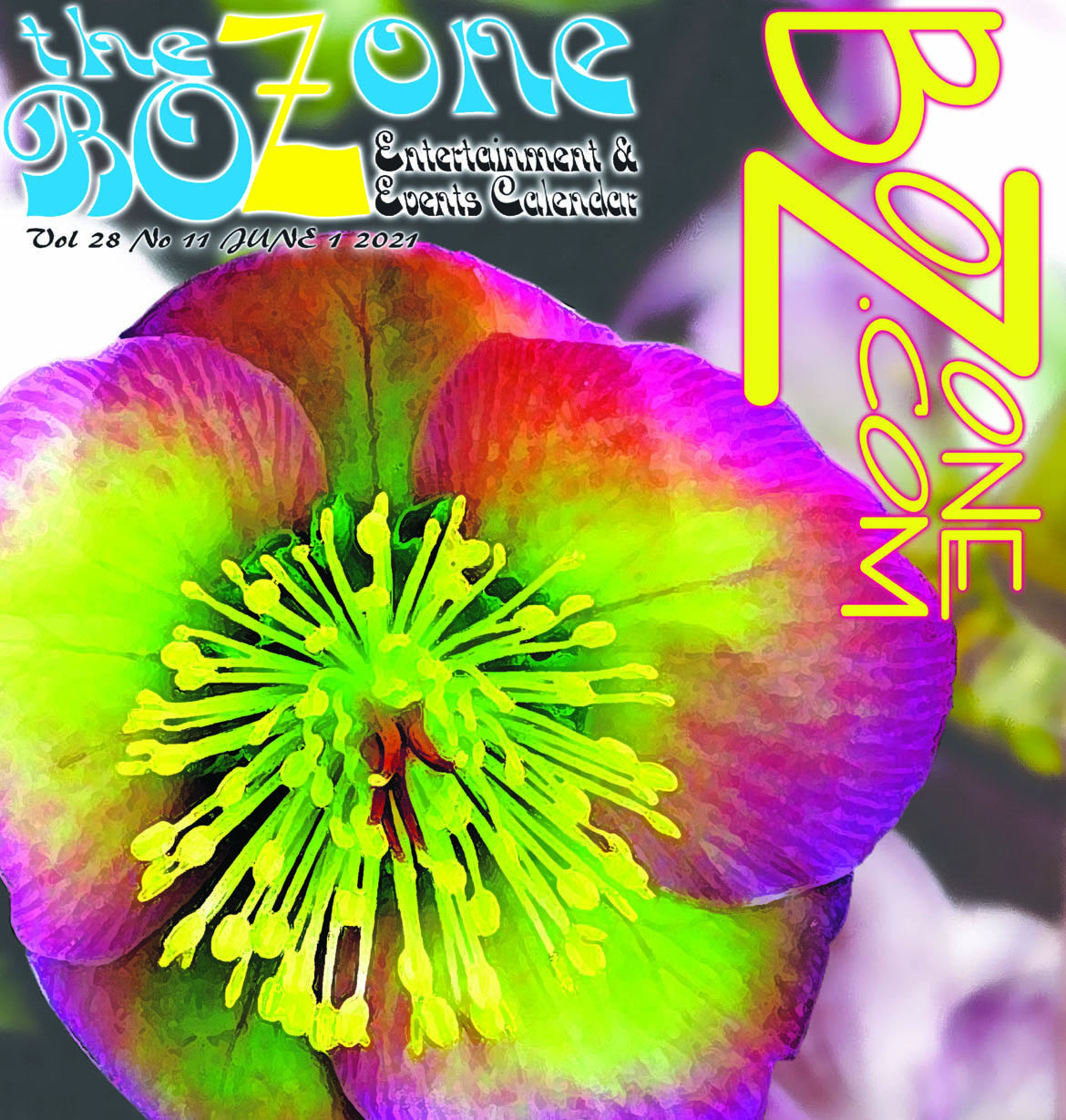 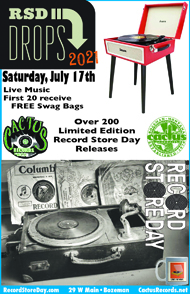