This program spins historic tales and sublime tunes including Greensleeves, the metric shifting Pandolfi Romanesca, and the Brade Chorale Variations – the earliest piece written for violin in England.

Baroque Music Montana specializes in chamber music inspired by history. The musician roster rotates based on desired instrumentation for repertoire. Concerts are in intimate spaces, for which the music was originally intended, and often on period instruments. Using historical instruments and referencing original manuscripts, iconography, and historical writing fuels our commitment to the music and inspires fresh interpretation. Rather than recreating something old, our aim is to make each performance of this day, of this space, existing because of these musicians and this audience.

Baroque Music Montana performs works by celebrated composers of the Baroque, as well as many pieces rarely or not heard since the eighteenth century. Some manuscripts are readily available in digital archives, and some require a great deal of sleuthing to unearth.

The Baroque Period in music was from 1600-1750, beginning with the dawn of opera in northern Italy and concluding with the death of Bach. The purpose of the music was to move the passions, an idea known as Affeckt. Stylistic conventions of musical forms, ornamentation, and pitch, to name a few, varied greatly from region to region and decade to decade throughout Europe.

The concert at the EHAHC will feature Carrie Krause on baroque violin and John Lenti on theorbo.

Admission is by donation. 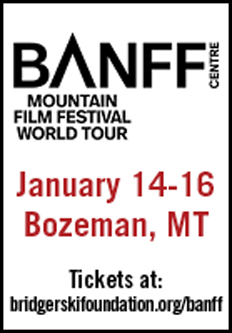