New season of ACL continues with eclectic batch this month

The live music gods have answered our prayers: Austin City Limits has announced the back half of its 46th season will begin in January. Though audiences missing the thrill of in-person performances will have to hang in there, brand new episodes of the popular program will air on MontanaPBS to serve as a hold-over until venue stages are lit once again. Here’s who’s featured at the top of 2021.

Next up is Foo Fighters on Saturday, January 9th. The silver anniversary celebration of the rock superstars will featuring a hit parade of classics from the powerhouse band’s unforgettable ACL appearances in 2008 and 2014. The episode airs at 10:00pm.

An ACL debut follows on Saturday, January 16th with The War & Treaty. The dynamic husband-wife duo were named the Emerging Act of the Year at the 2019 Americana Music Awards. Also featuring blues and soul luminary Ruthie Foster, the episode airs at 11:10pm.

In another debut, a long-anticipated appearance by Ray Wylie Hubbard is set for Saturday, January 23rd. The ‘70s outlaw country legend will be joined by Texan singer/songwriter Sarah Jarosz. The episode airs at 10pm.

The month closes with an Austin original on Saturday, January 30th: the Best of Spoon. One of modern rock’s finest, the hour will journey back to their first of four ACL appearances and highlight the band’s evolution to more recent times. The episode will air at 10:38pm.

The longest-running music series in American television history, Austin City Limits showcases popular music legends and innovators from every genre. In addition to being honored by the Rock & Roll Hall of Fame as a rock n’ roll landmark, ACL is the only television program to ever receive the National Medal of Arts, the nation’s highest award for artistic excellence. A spinoff event, the annual Austin City Limits Festival has become a favorite for live music fans around the country. Learn more about the landmark series at www.acltv.com. • 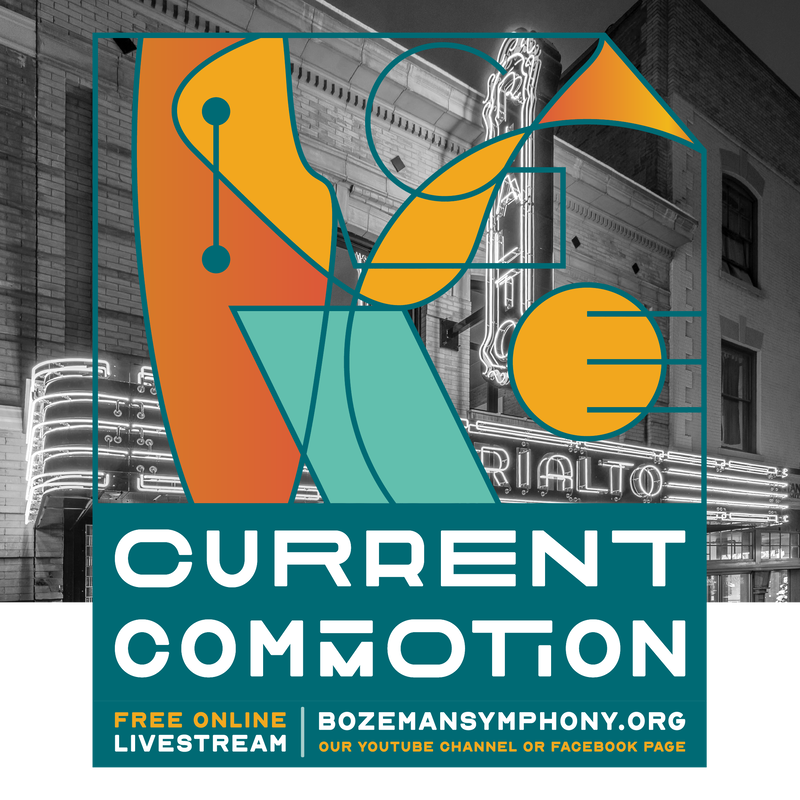 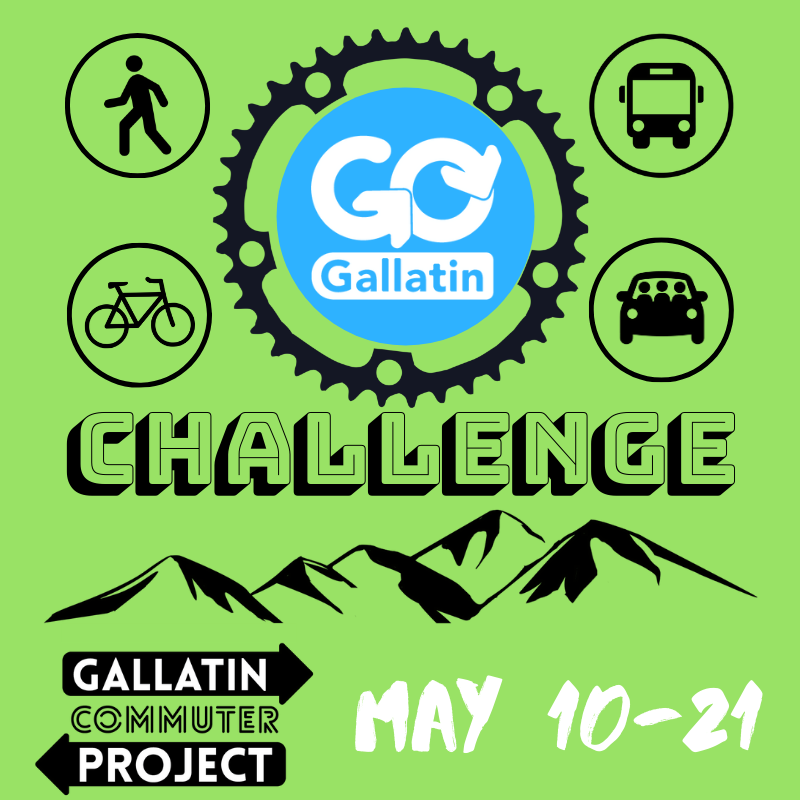 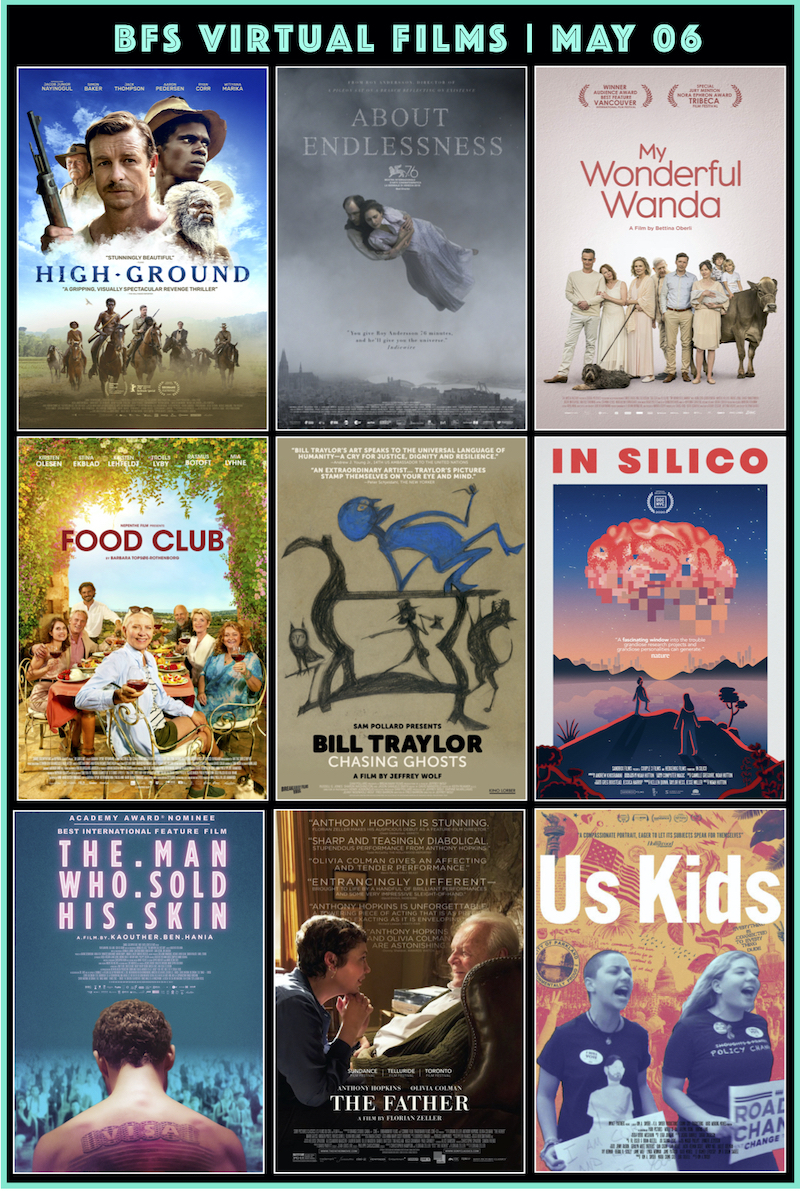 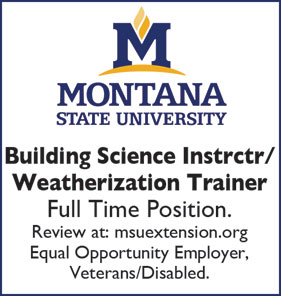 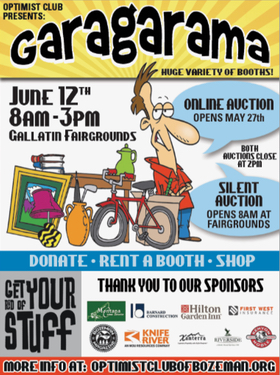 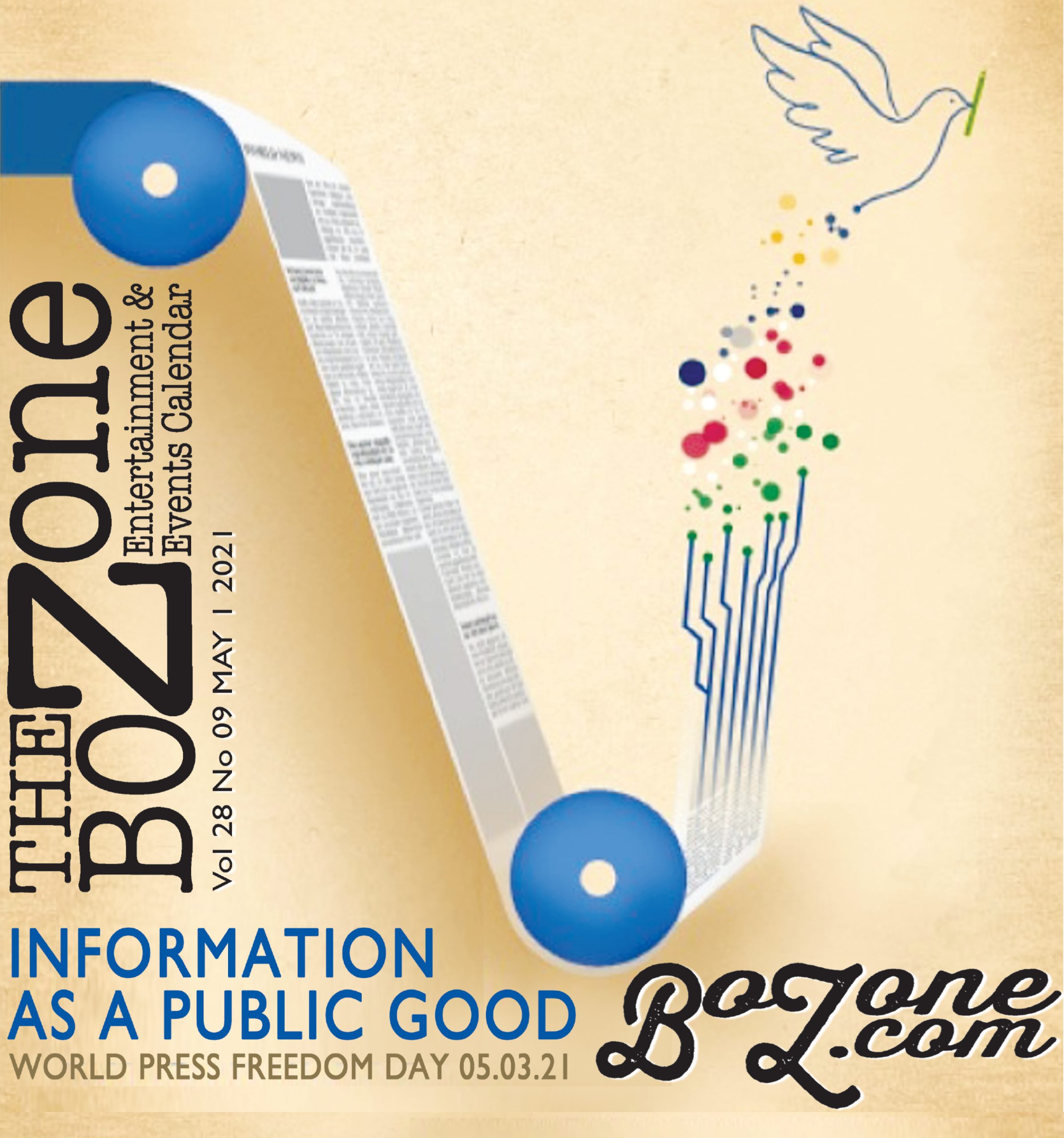