710 Ashbury is a 4 piece band from Helena, Montana committed to preserving the legacy of the Grateful Dead. The members of 710 are all long standing musicians in the Helena music scene and all committed to improvisational music.
We all know there is nothing like a Grateful Dead concert but we can capture the enthusiasm and spirit…and we’ll keep working on it until we get it just exactly perfect.
On guitar is John Chart. A deadhead since his early teens Chart has been enthralled by Garcia’s style for years. He is forever in search of THAT tone that typifies the Garcia sound.
Johnny Moore takes on the hot seat at the keys. Moore has played around Helena for decades and performed on, and composed, numerous recordings produced in the Helena area. He’s adept at all styles of music and thoroughly enjoys the freedom that performing The Dead affords him.
Chris Heisel plays bass. Another of the band members that performs in many groups in town for obvious reasons…The man can play! He loves the challenge of taking on Lesh’s role in these tunes but sorry folks he just won’t play with a pick!
Tim Lashley is on drums. Tim’s another Helena deadhead that appreciates the polyrhythmic nature of The Dead’s music. He’s holding down the position of two players but he’ll always be more a fan of Bill than Mickey. 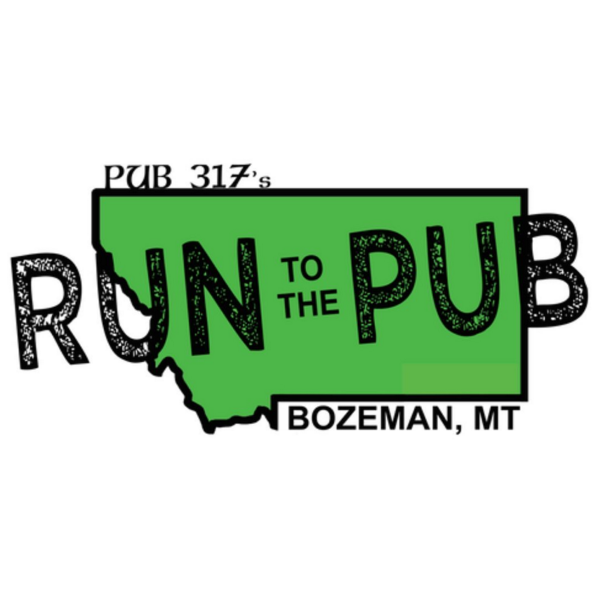 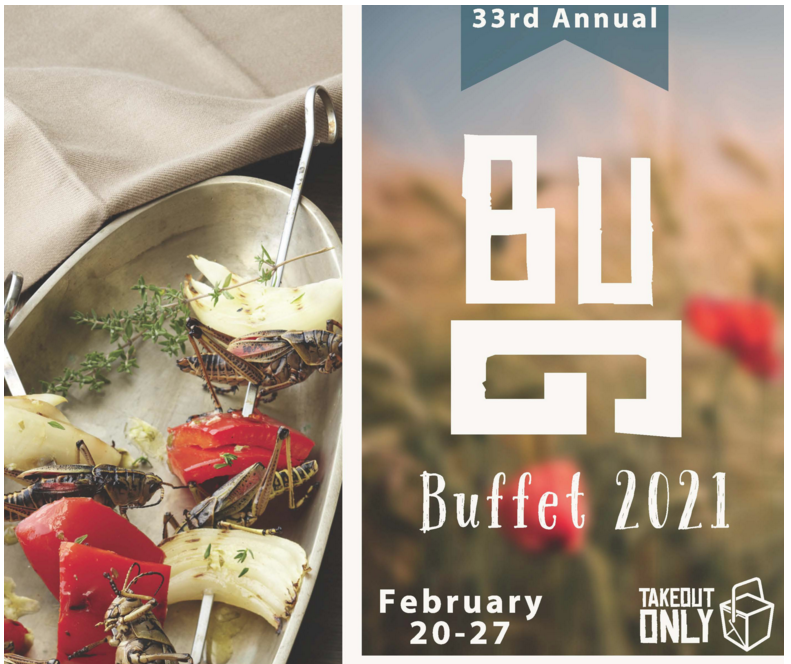 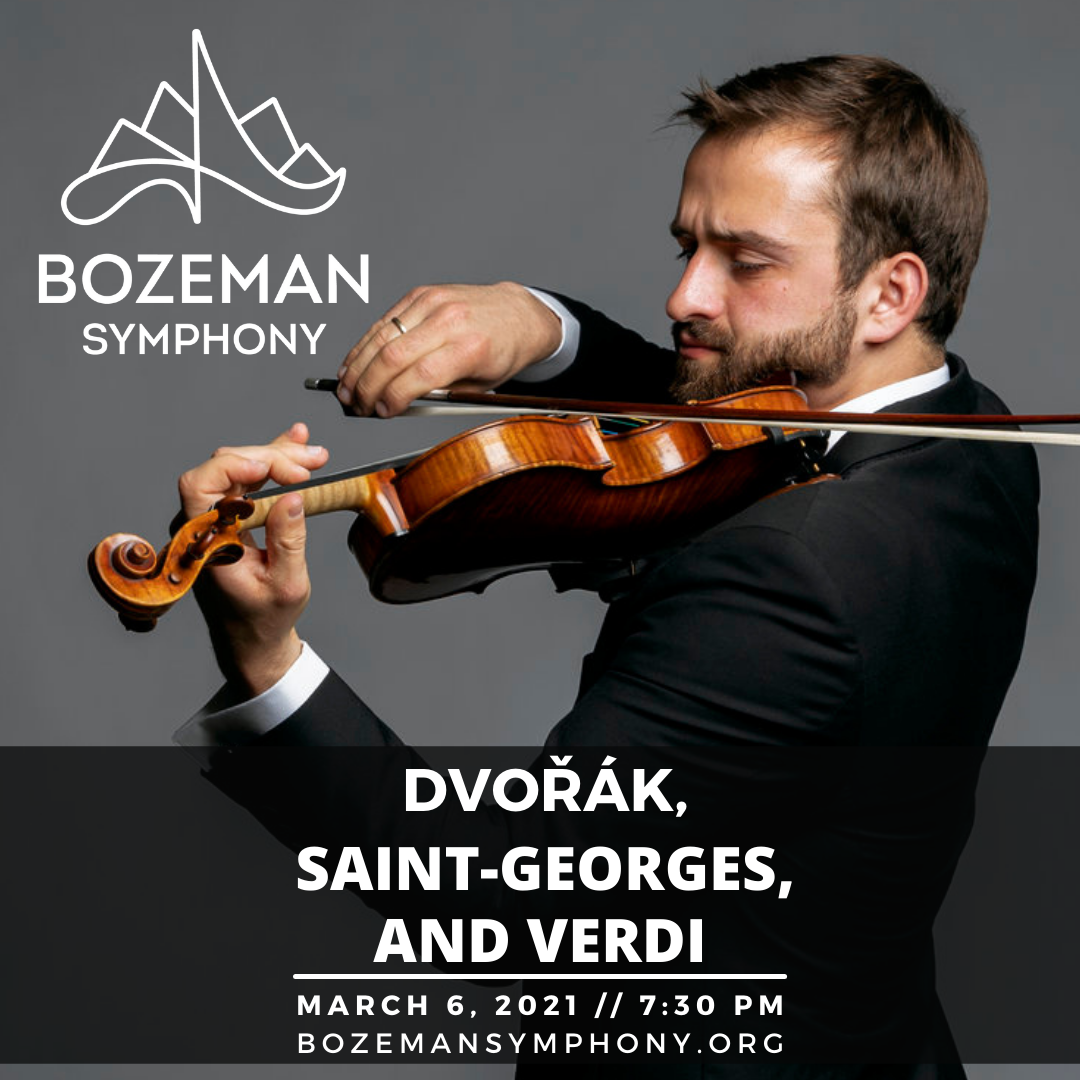 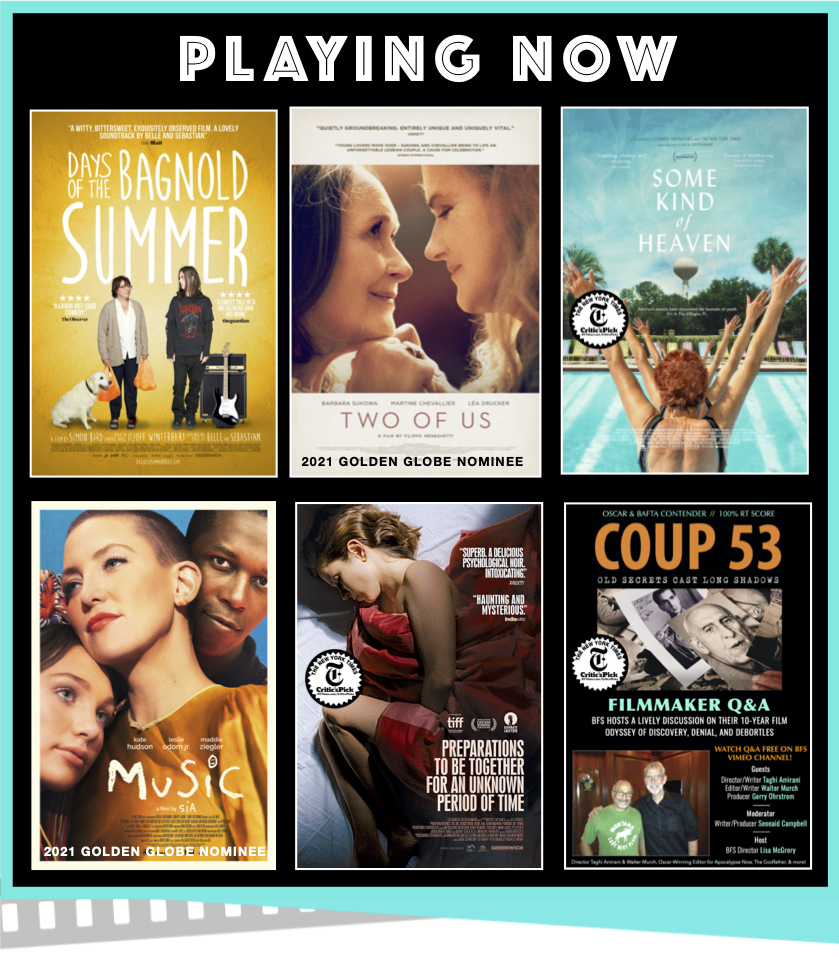 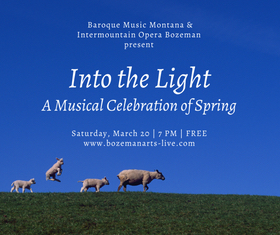